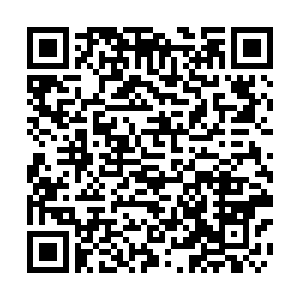 The water area of Hulun Lake has expanded to 2,244 square kilometers, an increase of nearly 500 square kilometers from a decade ago, according to the lake's National Nature Reserve Administration in the city of Hulun Buir.

The wetland ecology of the once-dwindling lake has gradually recovered and the biodiversity in the area has continued to improve. Since 2016, the number of bird species recorded in the area has increased from 333 to 345, and that of the mammal species risen from 35 to 38.

Hulun Lake plays an important role in the ecological security of the grasslands in North China. It was included on the list of internationally important wetlands in 2002.

However, years of drought and excessive human activities have led to the shrinking of the lake and surrounding wetlands, let alone a decline in the wildlife population.

To better protect Hulun Lake, the local government has taken more measures in recent years, such as enhancing grassland ecological protection, improving the industrial structure and restoring the wetland ecosystem.

In 2021, the city of Hulun Buir started implementing a five-year plan, with an investment of over 1.1 billion yuan ($158 million), for ecological and environmental protection in the Hulun Lake basin.