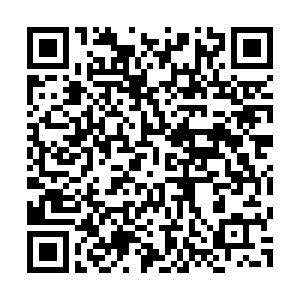 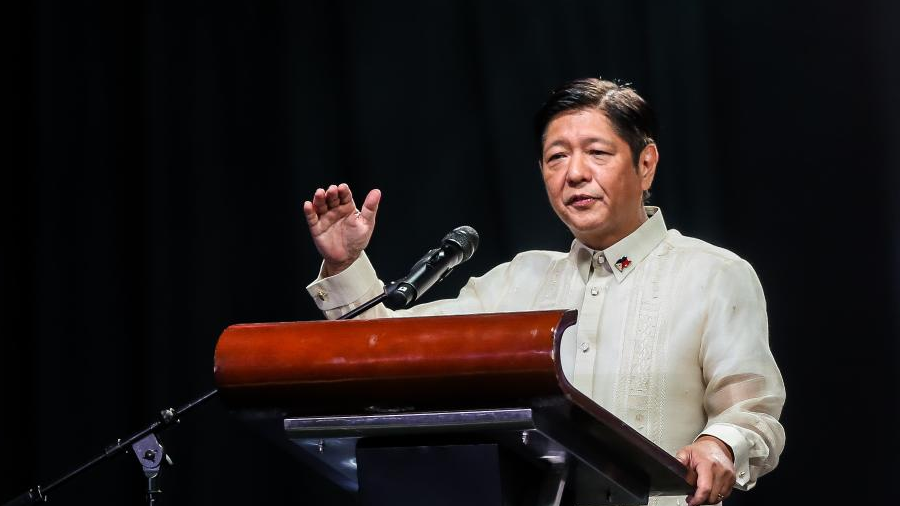 Philippine President Ferdinand Romualdez Marcos delivers a speech during the awarding ceremony to Filipinos that contributed to the promotion of the Philippines-China mutual understanding, in Makati City, the Philippines, June 10, 2022. /Xinhua

Philippine President Ferdinand Romualdez Marcos delivers a speech during the awarding ceremony to Filipinos that contributed to the promotion of the Philippines-China mutual understanding, in Makati City, the Philippines, June 10, 2022. /Xinhua

Editor's note: Bobby M. Tuazon is the director for policy studies of a Philippine think tank, Center for People Empowerment in Governance, and a professor at the University of the Philippines. The article reflects the author's opinions and not necessarily those of CGTN.

In their scheduled Beijing meeting on January 4, both visiting Philippine President Ferdinand Romualdez Marcos and his counterpart, President Xi Jinping, would start with a discussion on both countries' national interests and expectations. The tone was first set in July 2022, upon Marcos's takeover of the presidency during brief bilateral meetings between the Philippine leader and visiting Chinese Vice President Wang Qishan and then Foreign Minister Wang Yi. On November 17, 2022, both Xi and Marcos met in person on the sidelines of the Asia-Pacific Economic Cooperation CEO Summit in Bangkok where they discussed strengthening the Philippines-China relationship, particularly in agriculture, energy, infrastructure and people-to-people connections.

Both countries have maintained that bilateral relations should not be defined by a single issue (maritime disputes).

In his first state visit to China, aside from the Chinese President, Marcos will also hold meetings with Chinese Premier Li Keqiang and Chairman of the Standing Committee of the National People's Congress, Li Zhanshu.

The agreements also include tourism, nickel processing (China imports 70 percent of its nickel ore requirements from the Philippines), a possible 1.5 billion yuan ($220 million) grant for the Philippines, etc. The Philippines will also renew an agreement on participating in China's Belt and Road Initiative which would help Manila forge closer ties with Beijing. 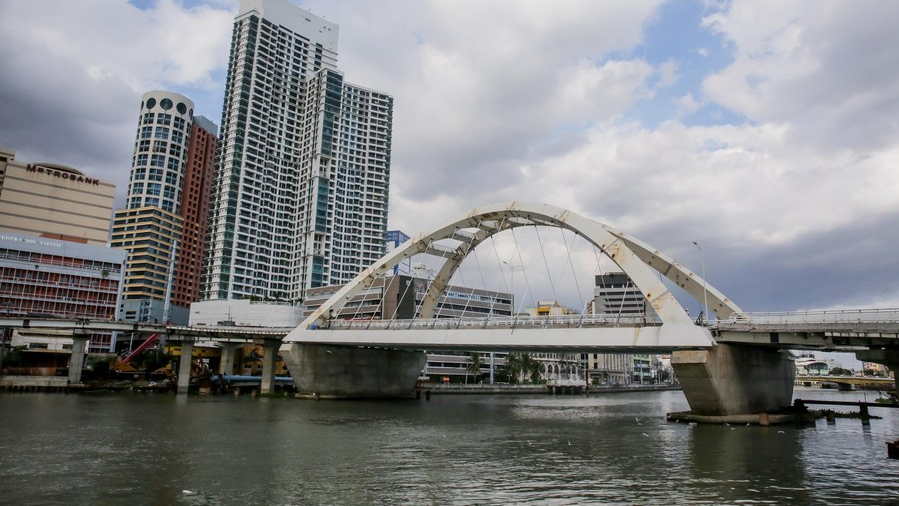 The China-funded Binondo-Intramuros Bridge is under construction in Manila, the Philippines, March 3, 2022. /Xinhua

The China-funded Binondo-Intramuros Bridge is under construction in Manila, the Philippines, March 3, 2022. /Xinhua

China is Manila's largest trading partner, largest source of imports and second largest export destination. As of 2021, bilateral trade between the two countries is pegged at $38.35 billion with Philippine exports at $11.55 billion, while imports amount to $26.8 billion. Marcos's Trade and Industry Secretary, Alfredo Pascual, said the Philippine president's visit will strengthen trade and investment relations between Manila and Beijing. The visit, he said, demonstrates that China is a crucial trading and investment partner of our country "particularly as we work to recover from the pandemic and position the Philippines as a regional hub for sustainable and innovative manufacturing and services industries."

For decades, the Philippines has defined its relations with China with the main goal to boost the country's economy particularly on trade, investment, agriculture, and infrastructure building. Last July, Chinese Ambassador to Manila Huang Xilian assured newly-elected President Marcos that China would support the government's infrastructure projects saying that the two sides were negotiating technical issues and made progress. Ambassador Huang said 17 projects have been completed and more than 20 projects are due for completion.

Meanwhile, the Federation of Filipino Chinese Chambers of Commerce and Industry Inc. called the president's trip "very important," as the East Asian giant is the country's "most important economic and trade partner." The federation, which has sent a business delegation to run in parallel to Marcos' state visit, while it's banking on the potential joint exploration of resources in the West Philippine Sea.

The two countries' bilateral talks augur well for deeper cooperation. Economic cooperation between China on the one hand and the Philippines and other Southeast Asian countries, on the other hand, is promoting growth and building peace and stability in the region. The U.S., however, is pushing for a counter-current in a bid to foul up constructive relations between China and Southeast Asia. Its goal is to promote its own unilateral interests, preserve its global hegemony, and impede multipolar relations.

The Philippines is one country that finds itself torn between pursuing a constructive economic development paradigm and being forced to align with a power hegemon out to derail the country's closer economic cooperation with China. Under American pressure since July last year, Marcos acceded to tightening his country's security alliance with the U.S. including opening up six military facilities for U.S. military logistical requirements, as well as forward force deployments. The U.S. is using as pretext for this expanded alliance the alleged threats posed by China against the maritime rights of the Philippines and other claimants in the South China Sea, the militarization of the SCS itself, as well as tensions over the Taiwan Strait that would supposedly threaten peace and stability in the region.

Marcos, on the other hand, stands by his commitment on an independent foreign policy saying his country "will not engage in picking sides that could create tension among nations." Looking forward, whether the U.S. will respect such principles is an all important question.