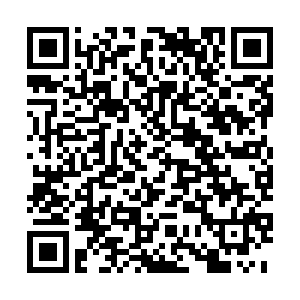 Chinese President Xi Jinping on Monday sent a congratulatory message to Luiz Inacio Lula da Silva on his inauguration as president of the Federative Republic of Brazil.

In his message, President Xi pointed out that China and Brazil are major developing countries with global influence and important emerging markets.

Since the establishment of diplomatic ties 48 years ago, bilateral relations have witnessed sustained and in-depth development thanks to joint efforts of both sides, and have grown increasingly mature and dynamic, Xi said, adding that the China-Brazil relationship has become a model of relations between major developing countries with rich connotations and broad prospects.

Xi also said he attaches great importance to the development of the China-Brazil comprehensive strategic partnership, and is willing to work with Lula to continue to firmly support each other in taking a development path in line with their own national conditions, respect each other's core interests, promote their practical cooperation, strengthen multilateral coordination, and lead and push the partnership to a higher level from a strategic and long-term perspective, so as to better benefit the two countries and their people.