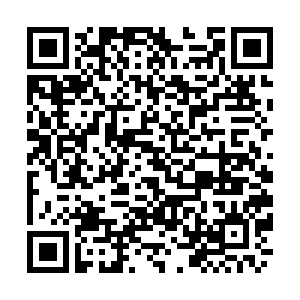 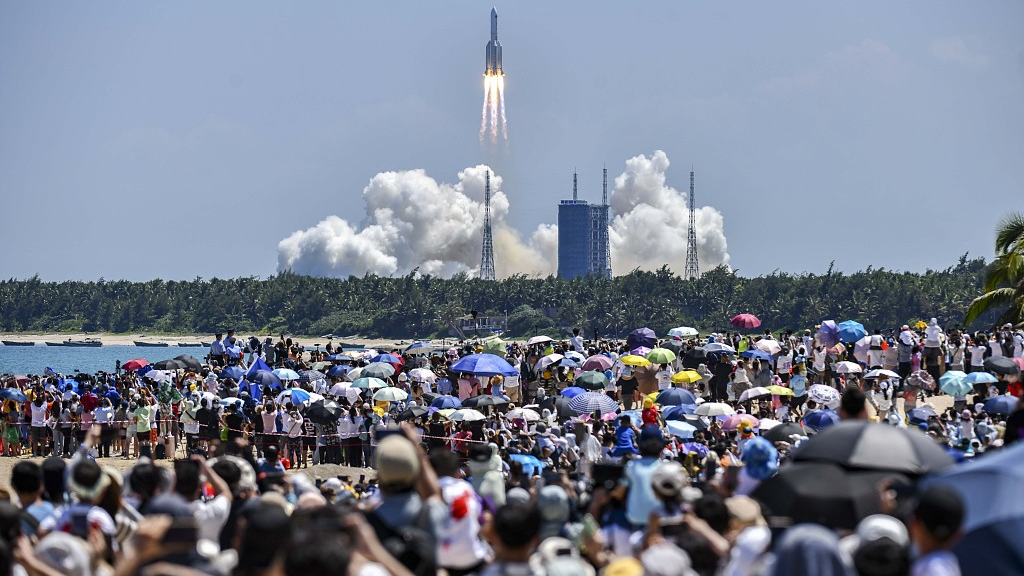 Editor's note: Andy Mok is a senior research fellow at the Center for China and Globalization. The article reflects the author's opinions and not necessarily the views of CGTN.

In his 2023 New Year address, President Xi Jinping said, "Going forward, China will be a country that performs miracles through hard work" and added a saying from Su Shi, a famous Song Dynasty poet, "Charge at the toughest and aim at the farthest."

Perhaps there is no other activity where China can aim as far or find the toughest as which to charge than their technology exploration, especially of outer space. Moreover, space exploration can play a vital role in creating a brighter and more promising future for all humanity. Space exploration allows us to learn more about the origins of the universe, the solar system, and life on Earth.

The space industry also sparked the development of new technologies, including satellite communication systems, GPS, and solar panels. Finally, it can inspire the next generation, provide groundbreaking opportunities for international cooperation and could open up new frontiers, including the potential for establishing colonies on other planets and moons.

One of the brightest examples of performing miracles through hard work and aiming at the farthest is China's decades-long space program.

Under the leadership of Qian Xuesen, considered the father of Chinese aerospace and a scientist of such repute that science fiction author Arthur C. Clarke named a Chinese spaceship after him in one of his novels, China stunned the world. On account of the technology level of China during the 1950s and 1960s, few imagined that it could develop ballistic missiles or launch satellites into space. But Qian's technological expertise, organizational acumen and ability in developing talent resulted in China making such breakthroughs. Qian and the organization he led were lauded for their courage "to charge at the toughest and aim at the farthest" or what President Xi might call taking on the biggest challenges and going after the most ambitious goals. These achievements laid the foundation for the next stage of China's advances in space exploration – manned space flight.

Formally established on September 21, 1992, the China Manned Space Program, also known as Project 921, is responsible for developing human spaceflight capabilities for China. Achieving this mission is considered one of the most complex set of activities in space exploration, which required it being separated into three phases: Crewed spacecraft launch and return; Space laboratory and spacecraft rendezvous and docking procedures; Long-term modular space station. Like developing ballistic missiles and launching satellites into space, achieving manned space flight is a technologically complex that many skeptics did not believe was possible for China.

However, in November 2022, this dream was realized when Shenzhou-15 docked with the Tiangong space station. The China Manned Space Agency accomplished all three of the tasks comprising its mission. China has become the third nation to achieve human spaceflight and the second nation to operate a single-nation modular space station. And recent years have also witnessed other achievements for China's space exploration efforts. 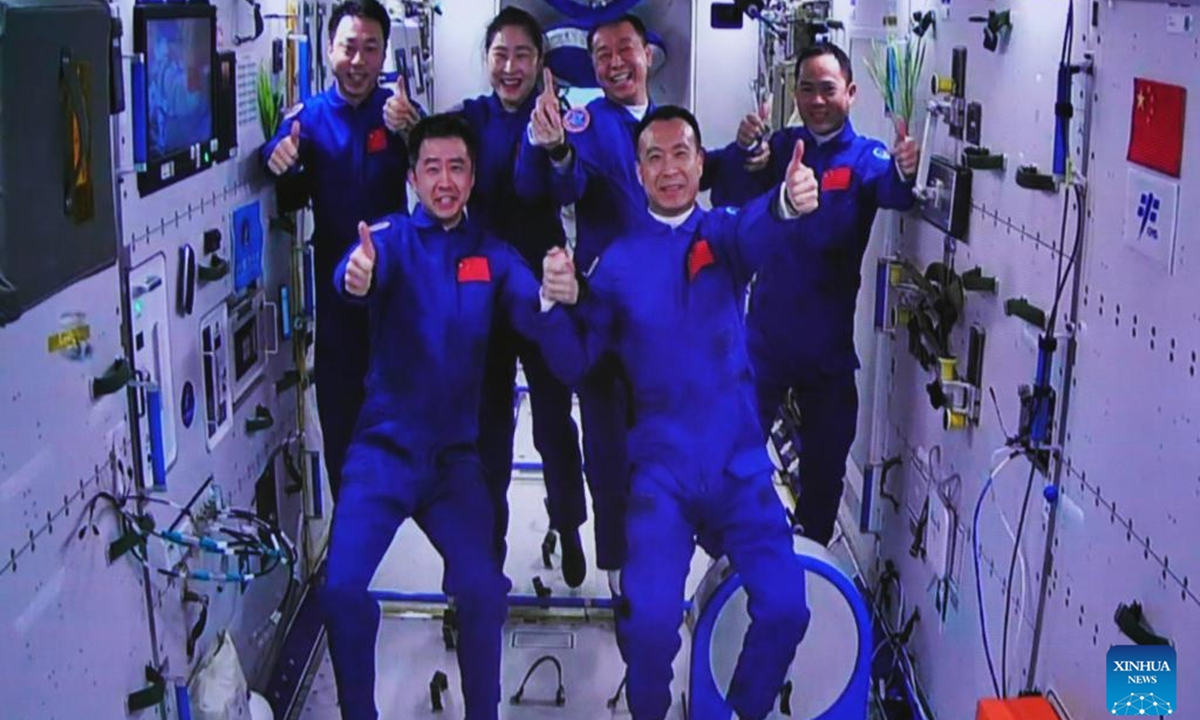 This image captured at the Jiuquan Satellite Launch Center in northwest China shows the Shenzhou-15 and Shenzhou-14 crew taking a group picture with their thumbs up after a historic gathering in space, November 30, 2022. /Xinhua

This image captured at the Jiuquan Satellite Launch Center in northwest China shows the Shenzhou-15 and Shenzhou-14 crew taking a group picture with their thumbs up after a historic gathering in space, November 30, 2022. /Xinhua

Regarding lunar exploration, in 2019, Chang'e-4 achieved the first-ever soft landing on the far side of the Moon, which was followed by Chang'e-5 achieving a complex lunar sample return mission in 2020.

China is also exploring Mars. On July 23, 2020, China launched Tianwen-1, including an orbiter, a lander, and a rover, which reached Mars orbit in February 2021 after a six-month journey. This was followed by a soft landing of the lander and Zhurong rover in May 2021 thereby making China the third nation to both land softly on and establish communication from the Mars' surface.

In his New Year message, President Xi said, "Wave upon wave, the mighty river of history surges forward. With the persistent efforts of one generation after another, we have taken China to where it is today."

China's space program shows the mighty river of history surging forward with each generation achieving feats that profoundly advanced the progress of not only China but our world. Through hard work, China has gone from rice paddies to rocket ships in a short period of time.

The year 2022 also saw other technological achievements beyond those in aerospace. The Baihetan Hydropower Station, which is the second largest hydroelectric power station in the world and expected to provide clean and reliable electricity to millions in the region, was completed. Also, China's third aircraft carrier, the Fujian was launched. This state-of-the-art vessel will play a key role in China's military and maritime operations and a testament to the country's growing naval capabilities. Finally, China made strides in the development of quantum computing, which could revolutionize the way we process and store information, as well as deploying 5G and AI technologies to make coal mining safer and more sustainable.

President Xi said, "None of these achievements would have been possible without the sweat and toil of the numerous Chinese people. Sparks of talent are coming together, and they are the strength of China!"

Regarding space exploration and the many benefits that it can confer including the long-term survival and prosperity of our species, and other crucial technological advances, China indeed is, as President Xi said,"standing firm on the right side of history and on the side of human civilization and progress."