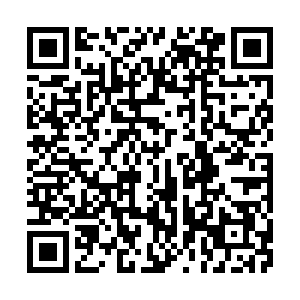 Nearly two-thirds of Britons now support a referendum on rejoining the European Union (EU), according to a poll published in British newspaper The Independent.

A majority of those polled said that leaving the EU has worsened the UK's economy, global influence and ability to control its own borders.

The UK announced its withdrawal from the EU in 2016 after a referendum and formally left the bloc on January 31, 2020.