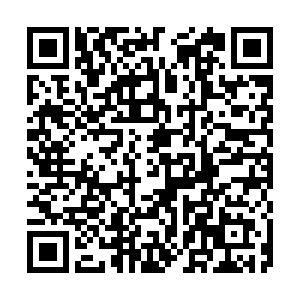 U.S. Capitol Police (USCP) are prepared for any possible future attacks on Congress, its chief said on Monday ahead of the second anniversary of the deadly January 6, 2021, attack and the dissolution of the congressional panel investigating it.

"The current threat climate, particularly against elected officials, will require continued and heightened vigilance," USCP Police Chief Tom Manger said in a statement. "With the polarized state of our nation, an attack like the one our department endured on January 6, 2021, could be attempted again. Should the unthinkable happen, we will be ready."

Manger, who took office shortly after the attack and vowed to reform the agency, highlighted more than 100 "significant improvements" implemented by USCP over the past two years in the statement and said today they are better off than they were before the attack.

In March 2021, two USCP reports submitted to Congress after an internal probe of the January 6 attack revealed "deficiencies" within the police department's unit that handles civil disturbances, along with poor coordination and training within its intelligence operations.

Five people died, and more than 140 police officers were injured two years ago this week when supporters of then-President Donald Trump violently breached the U.S. Capitol as lawmakers and Trump's vice president, Mike Pence, were set to certify his loss to Democrat Joe Biden.

About 900 people have been charged with taking part in the riot so far, with about 470 guilty pleas, according to a tally released last month by the department, which is conducting its own investigation into the attack.

(Cover: Protesters clash with Capitol police at a rally to contest the certification of the 2020 U.S. presidential election results by the U.S. Congress at the U.S. Capitol Building in Washington, U.S., January 6, 2021. /Reuters)