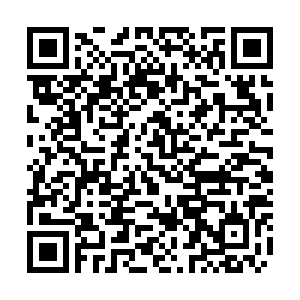 Nineteen people have been killed in twin car bombings in central Somalia claimed by Al-Shabaab, a local militia commander in the Hiran region said.

"Nineteen people, including members of the security forces and civilians, died in the blasts," said Mohamed Moalim Adan, a leader of a community militia allied with the government in Mahas, the district where the attacks took place.

Another community leader, Mohamud Suleyman, said 52 people were wounded, and "most were transported to Mogadishu for treatment."

Two cars packed with explosives were simultaneously detonated on Wednesday in Mahas, a town in Hiran where a major offensive was launched last year against the Al-Qaeda-linked militant group.