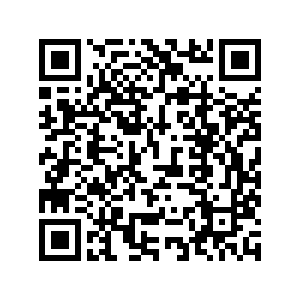 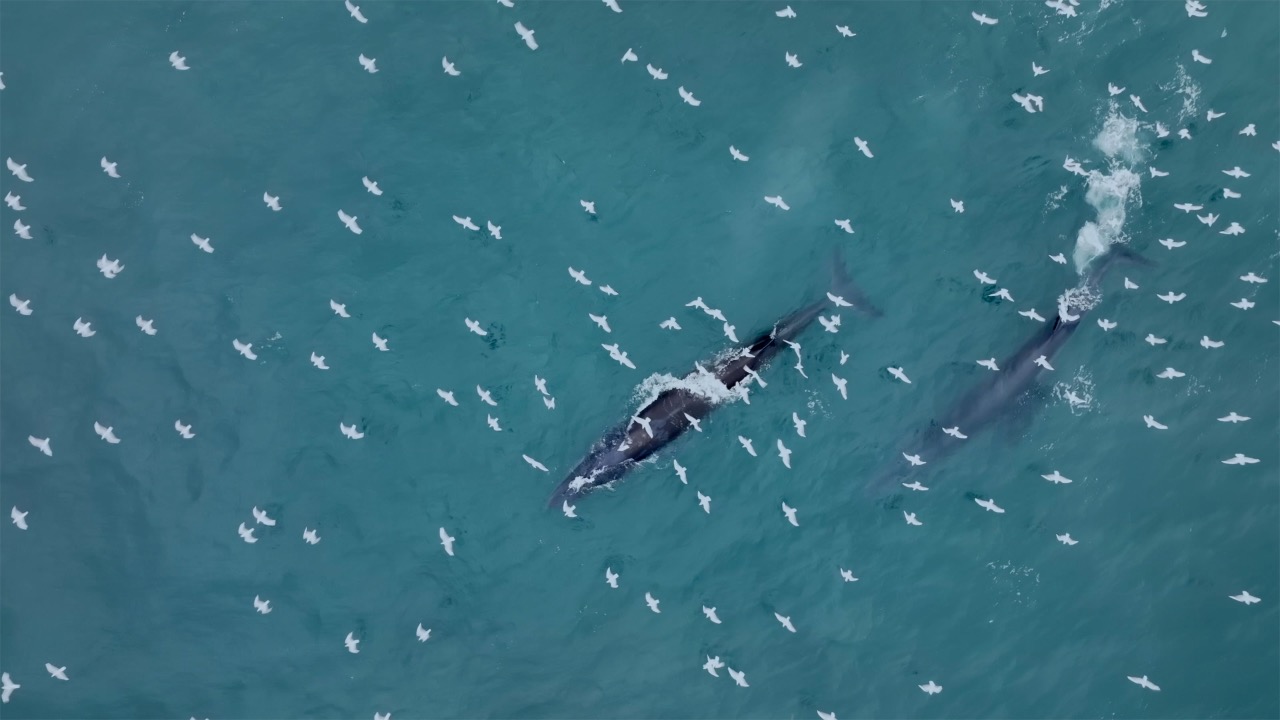 Eden's whale, a highly intelligent mammal, has distinctive hunting skills. In the vast ocean, they often hunt in pairs, corralling the fish before enjoying the feast. The giant whale consumes hundreds of kilograms of fish every day, and their hunting prowess has not only sustained themselves but also benefited other animals such as sea gulls. Watch this episode to find out.

Beibu Gulf, located in Southwest China, is an important link between the southwestern regions of the country and the rest of the world. This area boasts not only economic vitality, but also ecological biodiversity. CGTN Nature's film crew traveled to the gulf and discovered rare animal and plant species, including Eden's whale, the Chinese white dolphin, the Malabar pied hornbill and the Francois' monkey, to name a few only.