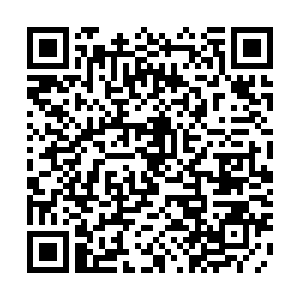 China today is closely linked with the world, noted Chinese President Xi Jinping when delivering his New Year address. He said the country works hard to contribute its wisdom and solutions to the cause of peace and development for all humanity.

The concept of "building a community with a shared future for mankind" was proposed by President Xi in 2013, which embodies the idea of building an open, inclusive, clean and beautiful world that enjoys lasting peace, universal security and common prosperity.

According to a recent survey conducted by CGTN Think Tank and the Chinese Institute of Public Opinion at Renmin University of China, 85 percent of global respondents agree with the concept of "building a community with a shared future for mankind," among which 84.2 percent young respondents from developing countries and 79.5 percent from developed countries hold the same view. 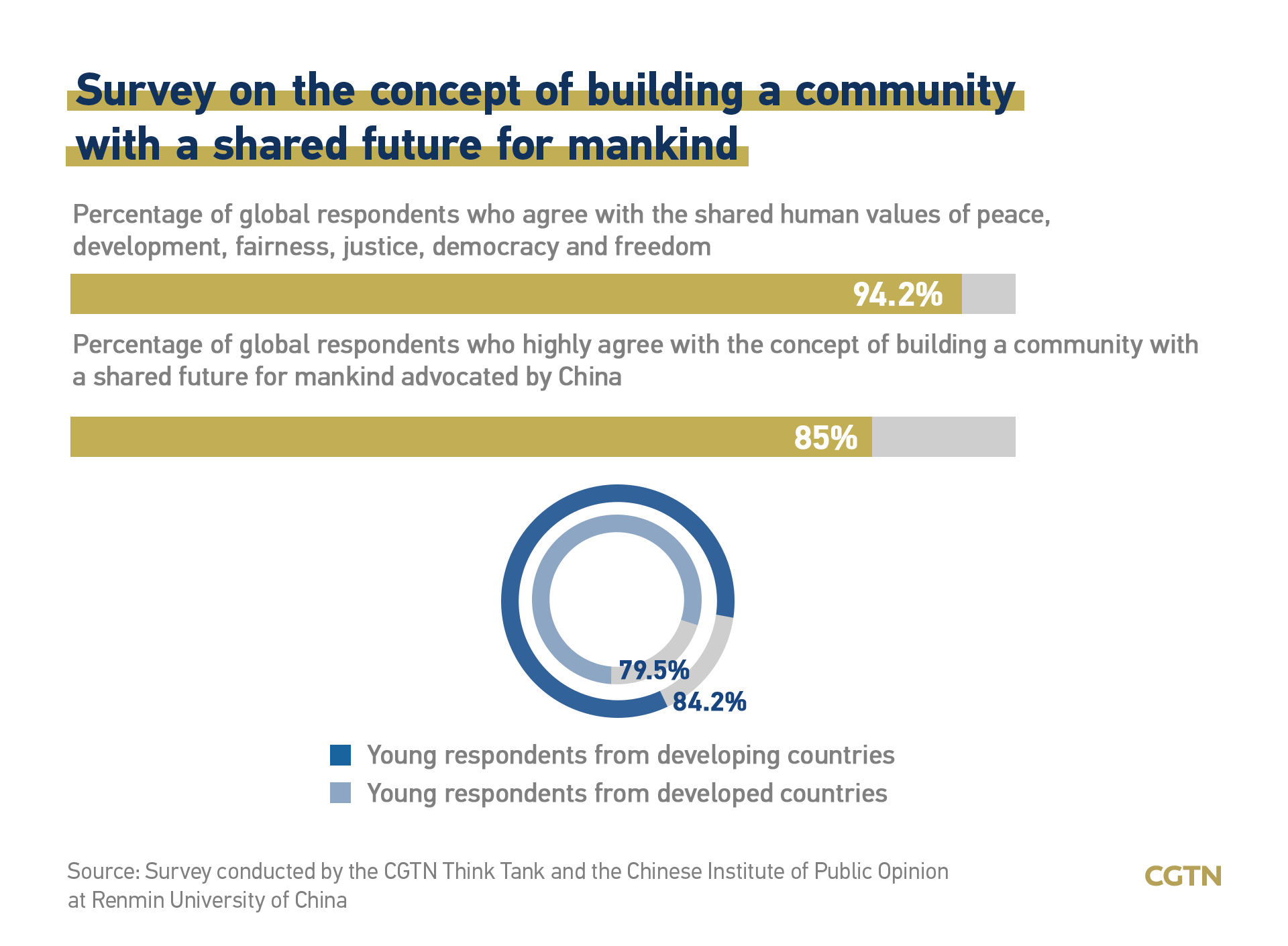 The survey covers 41 countries and regions around the globe, representing 65.2 percent of the world's population. It shows that 94.2 percent of global respondents appreciated China-proposed values of "peace, development, fairness, justice, democracy and freedom" for all mankind.

Meanwhile, 78.4 percent of global respondents agreed with China's Global Development Initiative (GDI), and they viewed development as a crucial way to tackle global challenges. 79.4 percent acknowledged the cooperation results from the "Group of Friends of the GDI." 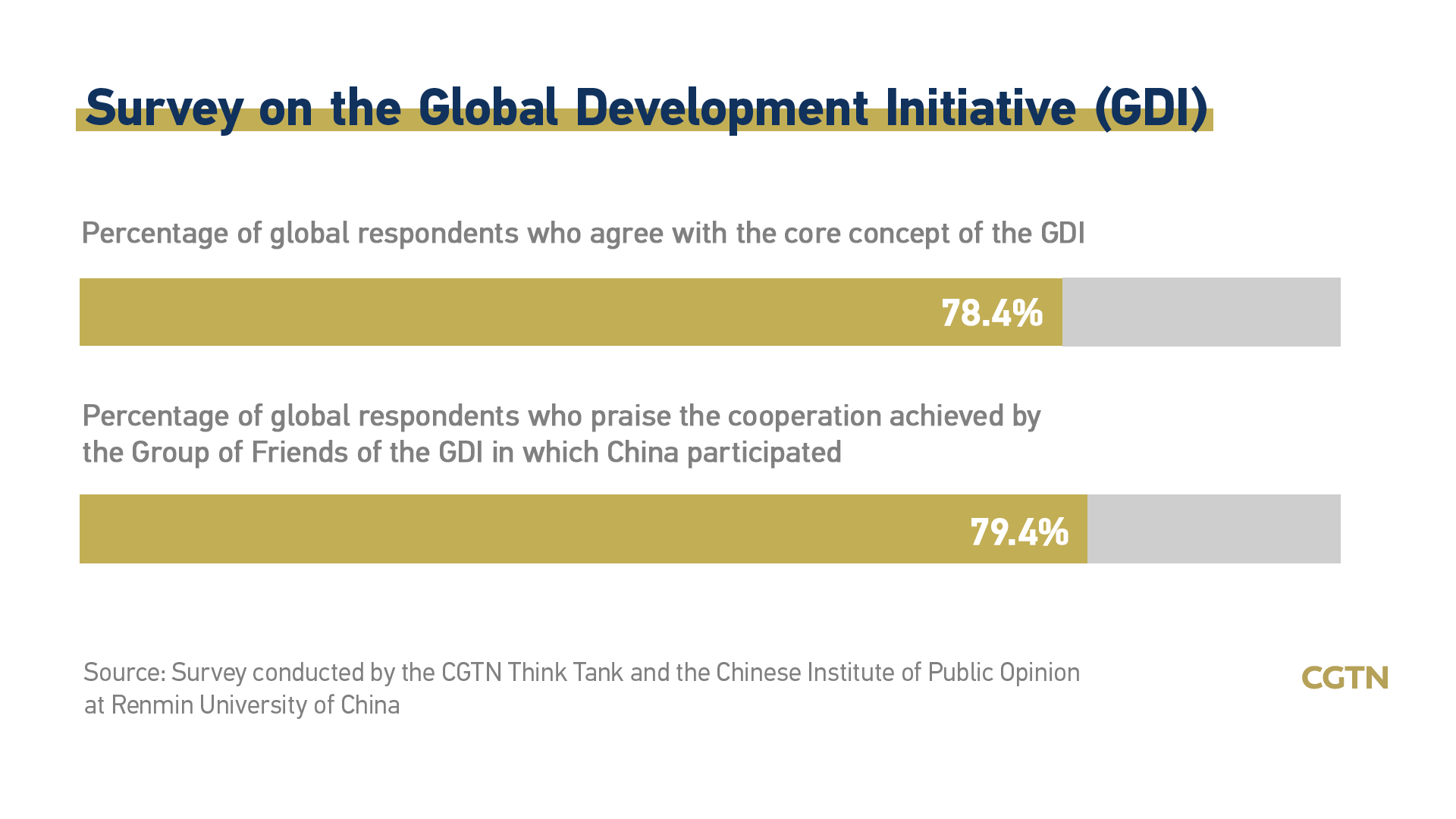 During the general debate of the 76th session of the United Nations General Assembly in September 2021, President Xi put forward the GDI, which aims at building a global community of development and expediting the implementation of the 2030 Agenda.

One year on, the GDI received the support of more than 100 countries, as well as international organizations, including the United Nations. More than 70 countries have joined the Group of Friends of the GDI, which has helped to boost solidarity and coordination among countries.

The survey also shows that 84.1 percent of global respondents agreed with China's stand of respecting countries' development paths and system differences in cooperation, while 89.6 percent called for resolving international disputes through dialogue and consultation. 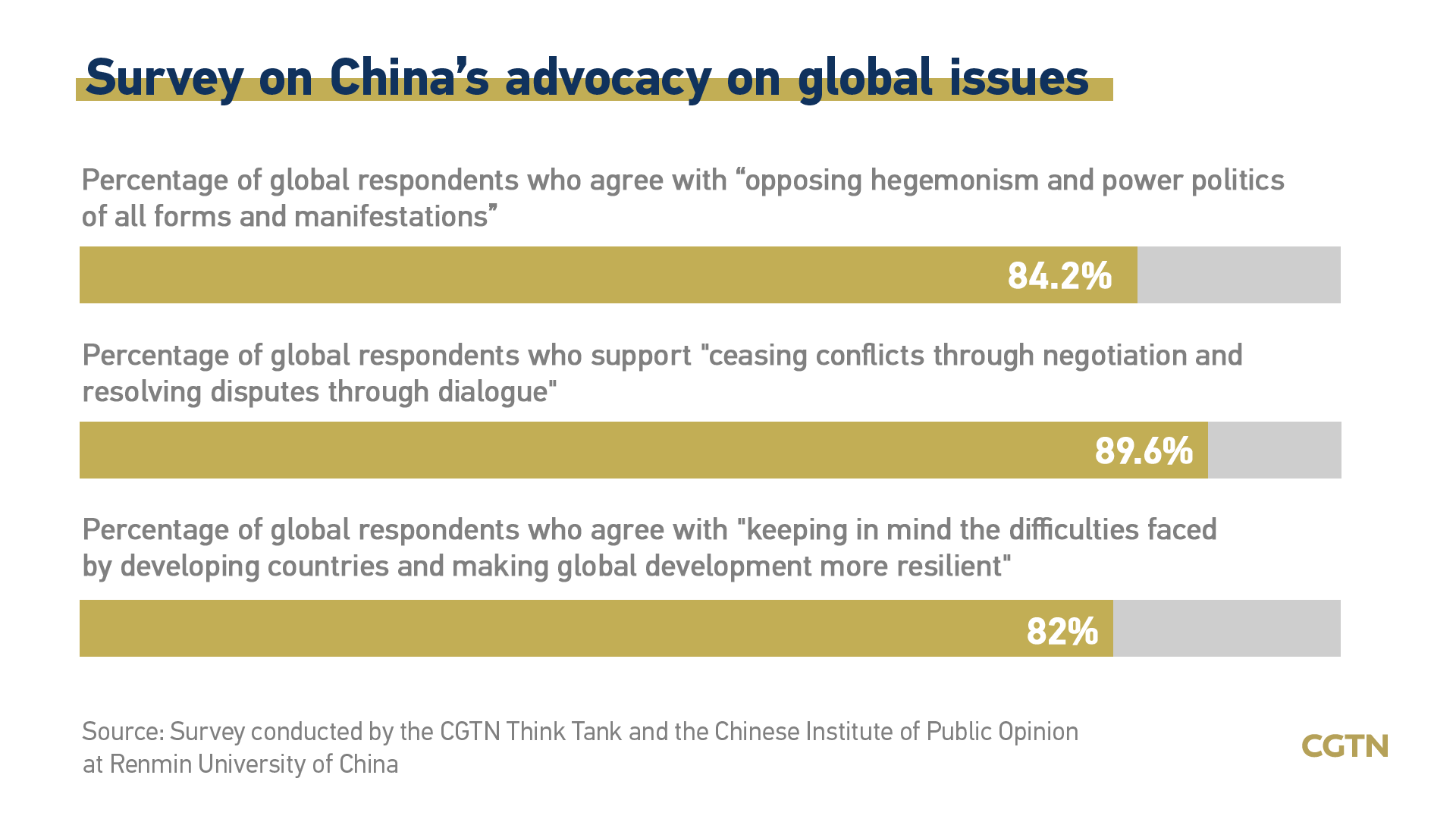 Of the respondents, 85.6 percent agreed with China's Global Security Initiative (GSI), thinking that security is a prerequisite for development. Only 4.75 percent think "de-globalization" can make the world better, according to the survey.

China proposed the GSI at the Boao Forum for Asia in April 2022, calling on the international society to uphold a vision of common, comprehensive, cooperative and sustainable global security. So far, over 70 countries have given endorsement and expressed support for the GSI.