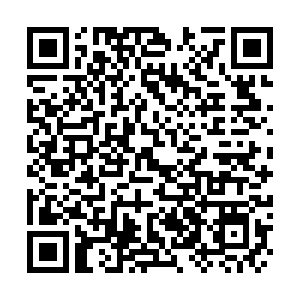 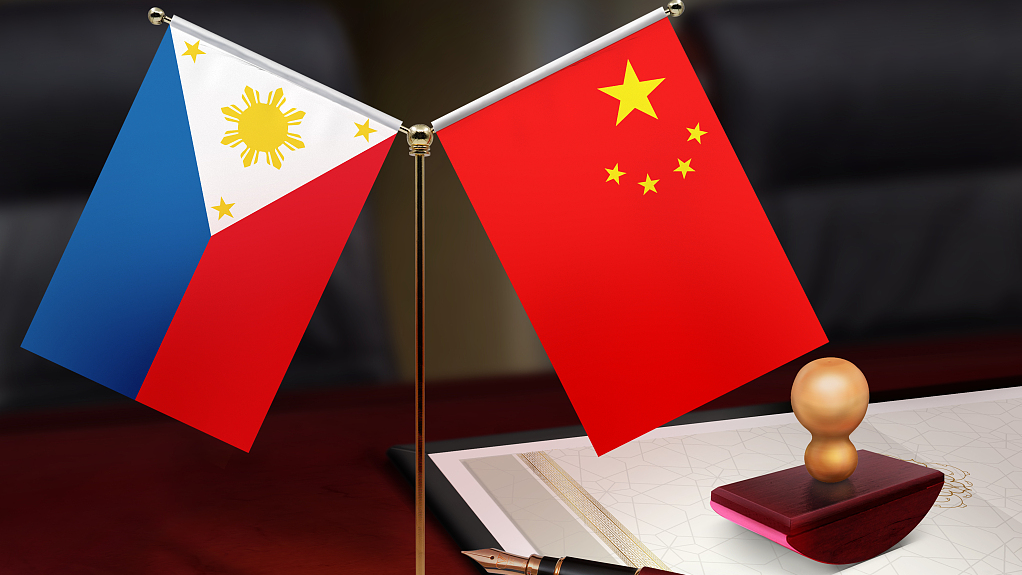 Editor's note: Hayat Bangash is a freelance columnist on international affairs with degrees in business administration and war studies. The article reflects the author' opinions, and not necessarily the views of CGTN.

Philippine President Ferdinand Romualdez Marcos Jr.'s three-day state visit to China is about to take the two countries' bilateral relations to the next level. Not only this is Marcos' first visit to China after taking office but it is also his first official visit to a non-ASEAN country as president. This is a clear indication of how far the two countries' relations have come and where they are headed.

At a time of global economic headwinds, enhancing the cooperation between China and the Philippines is bound to deliver shared benefits. For this purpose, the two countries' leaderships are working on four priority areas that are expected to gain further momentum with Marcos' visit.

The first is agriculture. With global food supply challenges, improving people's livelihoods and food security has risen in importance for many countries. Agriculture is expected to remain a focus area of Marcos because he is already aiming to undertake extensive agricultural reforms in his country by reducing farm costs and checking food inflation.

Later in 2016, the two countries signed an action plan on agricultural cooperation which has resulted in positive outcomes of government-to-government projects and the growth of agricultural trade and investment.

While the Philippines is increasing its farm output, China intends to import quality agricultural products from the Philippines. The greater market access to the Philippines provided by China will directly benefit in reducing rural poverty.

The second area of expected discussion is cooperation in the field of energy. In addition to agriculture, Marcos is also reforming the energy sector. In his State of the Nation Address last September, he resolved that it is time for the Philippines to reexamine its strategy on nuclear energy. He said that the plans to develop nuclear energy will comply with the regulations of the International Atomic Energy Agency (IAEA).

Meanwhile, China has been excelling in the development and export of nuclear power plants. Chinese nuclear technology has upgraded from the second generation to the home-grown third generation. Its Hualong One is one of the most advanced nuclear power reactor designs, two units of which are successfully operating in Pakistan and one has qualified for use in the UK in the coming month. 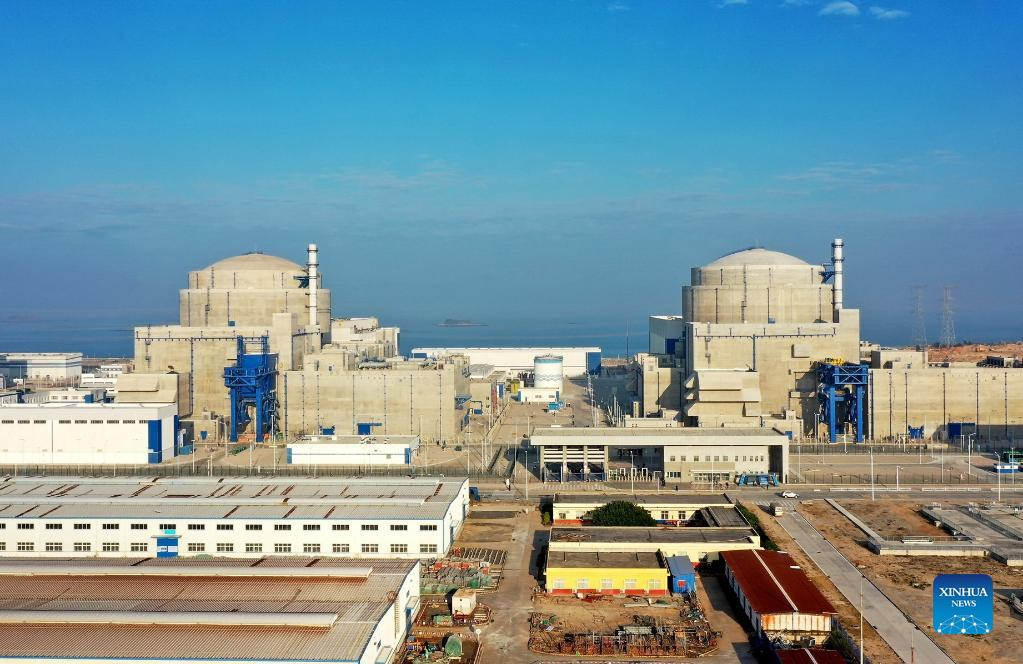 The No. 5 (L) and No. 6 nuclear power units which use the Hualong One technology under the China National Nuclear Corporation in Fuqing, southeast China's Fujian Province, December 29, 2021. /Xinhua

The No. 5 (L) and No. 6 nuclear power units which use the Hualong One technology under the China National Nuclear Corporation in Fuqing, southeast China's Fujian Province, December 29, 2021. /Xinhua

The third important area that could come under discussion is infrastructure. As the Philippines is seeing several reasons for the country's economic growth in 2023 – the expansion of the "Build, Build, Build" program is one of them. This program aims to plug the infrastructure gap in the country in order to improve the overall economic situation.

Experts have termed "Build, Build, Build" program and the Belt and Road Initiative as complementary projects that can accelerate the infrastructure partnership between China and the Philippines.

For this purpose, China is practically executing infrastructure projects on the ground and has shown commitment to advance key projects with an aim to augment the economic potential of the Philippines.

The latest bridge that is being constructed in the Philippines with the help of Chinese funding is connecting Davao, Mindanao island's largest city, and the Island Garden City of Samal. Marcos was personally present at its groundbreaking ceremony.

Such bridges are not only boosting the connectivity among the Philippine people but are also connecting the people of China and the Philippines.

This is also the fourth area of cooperation that is likely to advance in discussion during Marcos' visit. Cultural and people-to-people contacts are important because they allow a comprehension of each others' intentions and mindsets to avoid any misunderstandings. As people come closer, they become more considerate of each other's values and sensitivities.

The China-Philippines partnership is in line with the common aspirations of the people of the two countries. Across the South China Sea, the two peoples have enjoyed ancient linkages and have developed a cultural affinity. Now that the COVID-19 pandemic is subsiding, the resumption of cross-cultural exchanges will further increase their mutual understanding.

Marcos regards China as his country's dependable partner. His meetings with Chinese leadership, including President Xi Jinping, will open new avenues in this partnership. The new mechanisms of practical cooperation that will be the result of his visit, along with existing systems, will advance Philippines-China relations and ensure long-lasting common development.