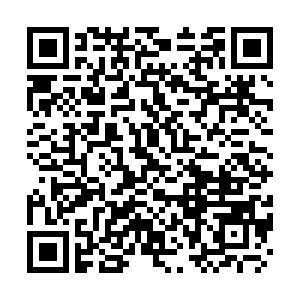 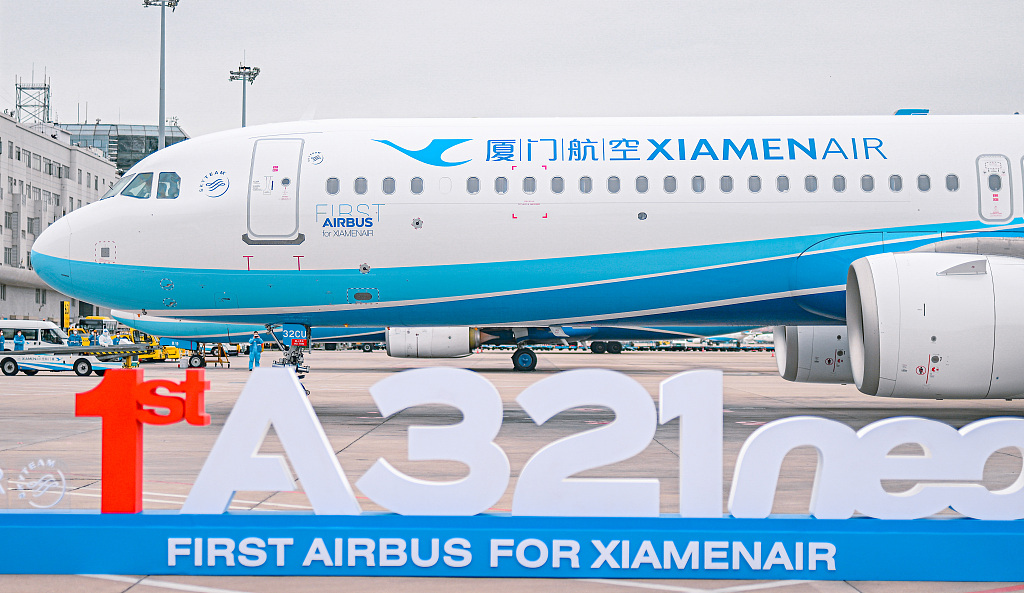 Xiamen Air, which has the largest Boeing fleet in China, has received its first Airbus aircraft A321neo, marking the official opening of the airline's dual-brand fleet operation mode.

The aircraft, bearing a specially designed "FIRST AIRBUS for XIAMENAIR" logo on the fuselage, landed Sunday at Xiamen Gaoqi International Airport in the coastal city of Xiamen in east China's Fujian Province.

The cabin of the aircraft has 208 seats in total, including eight business class seats and 200 economy ones.

Upon delivery, Xiamen Air will conduct demonstration and route verification test flights before putting the new aircraft into commercial passenger service hopefully in the spring of 2023.

Xiamen Air operates a network of over 400 domestic and international air routes. It has operated mainly with Boeing aircraft since its founding in 1984. By 2022, the carrier had 164 Boeing aircraft, including the 737 series, 787 series and 757 series.

In order to better ensure the stability of its fleet development, Xiamen Air signed the first purchase contract with Airbus for 40 A320 series aircraft in September 2022.

(With input of Xinhua)