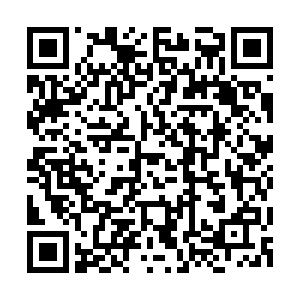 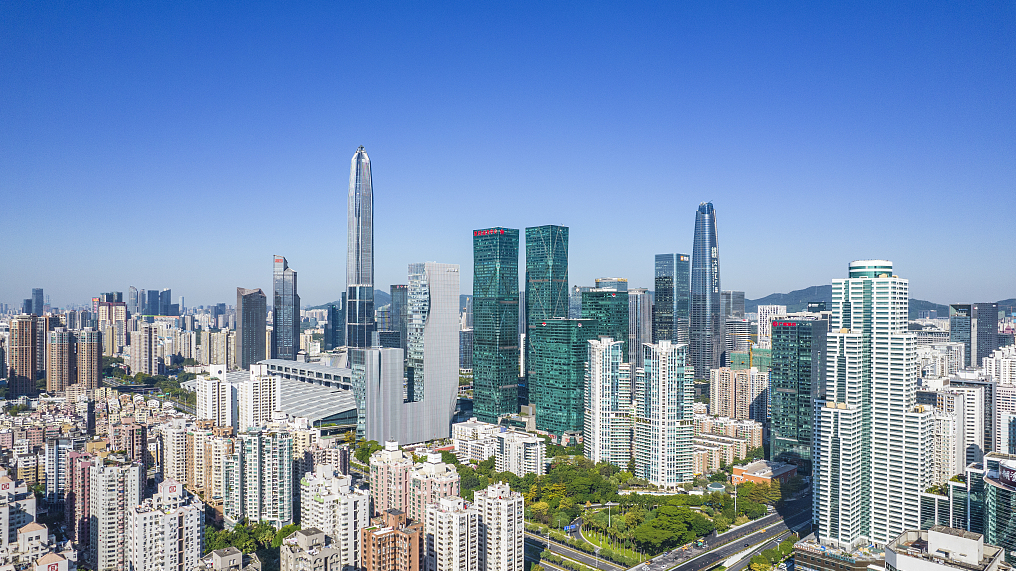 China will facilitate the expansion and improve the effectiveness of the proactive fiscal policy to cope with multiple challenges ahead, Minister of Finance Liu Kun told Xinhua in an interview.

The unsolid fundamentals for economic recovery, "triple pressure" of shrinking demand, supply shocks and weakening expectations, and a turbulent external environment demand efforts to step up maneuvers for macro fiscal policies and optimize the policy toolbox, according to Liu.

"The fiscal balance issue is still outstanding in 2023, but we will not roll back on spending on people's wellbeing," Liu said.

He also noted the need to budget the scale of special-purpose bonds issued by local governments.

Efforts will also be made to channel fiscal funds to primary-level governments and tilt support toward challenging and underdeveloped regions.

In terms of improving the effectiveness of fiscal policies, Liu stressed the importance of perfecting the tax and fee policies and boosting their accuracy to help enterprises overcome difficulties.

China has carried out a wide array of tax and fee cuts over the years, which has effectively bolstered market expectations, especially in 2022 when the country implemented large-scale value-added tax credit refunds, Liu said.

Tax and fee cuts, as well as refunds and deferrals combined, topped 4 trillion yuan in 2022, which helped enterprises to keep their business afloat, he added.

He also highlighted the efforts to optimize fiscal spending structure and strengthen the synergy between monetary, industrial, technological, and social policies to prompt an overall economic upturn.

In response to a question regarding risks, Liu said China's government debt-to-GDP ratio is far below the internationally recognized alert level of 60 percent and that of major market-oriented and emerging economies. The risks are generally manageable, Liu noted.