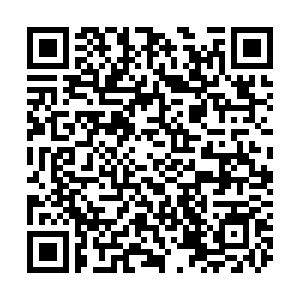 Colombia's interior minister on Wednesday said a ceasefire agreement between the government and National Liberation Army (ELN) rebels had been suspended, a day after the guerillas denied it had agreed to the six-month pact.

"In view of the position publicly assumed yesterday (Tuesday) ... we have decided to suspend the legal effects of the decree" which had established a bilateral truce with the ELN from January 1 to June 30, minister Alfonso Prada said.

He added that the matter would be discussed again in a second stage of negotiations planned in Mexico.