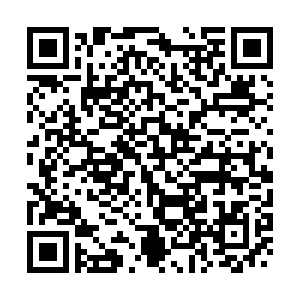 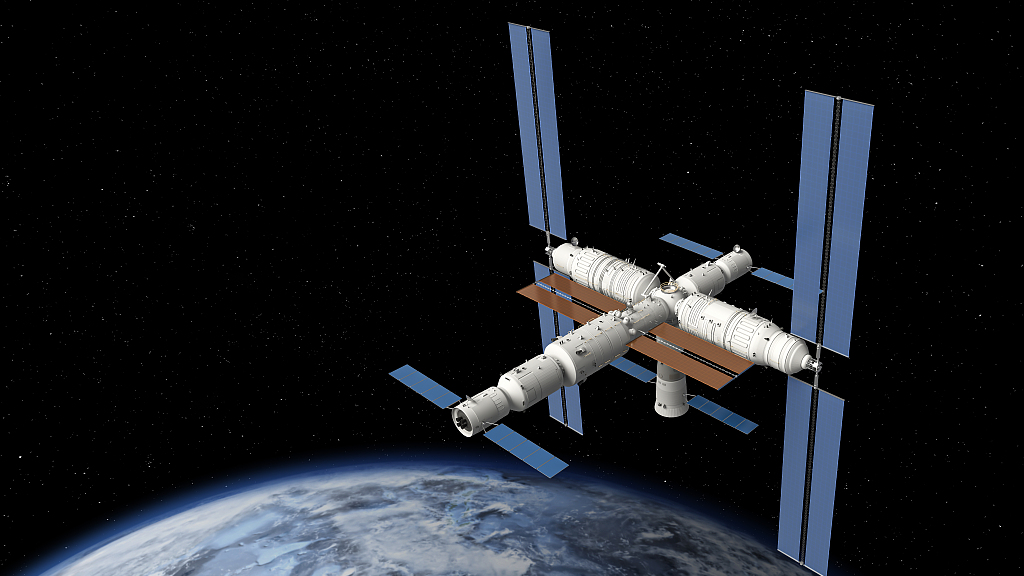 China's space station has finished the T-shaped structure consisting of the Tianhe core module and the Wentian and Mengtian lab modules.

Digital technology boosted design, manufacturing and test processes during the construction of the configuration that weighs nearly a hundred tonnes.

According to Lin, the model is more intuitive and cuts down on the drawing and process preparation time, especially for developing complex structural products.

"The efficiency of process preparation and numerical control programming has been greatly improved, and the development efficiency has increased by more than 50 percent," he said, adding the 3D model also unifies the data source of the development process, which helps to control the product quality.

The space station system is highly complex, involving multiple disciplines and systems, such as energy, environment, control, information and propulsion.

Its complexity also lies in that if a design is adjusted or changed, it will impact the surrounding systems.

Module transposition is a vital step for the final assembly and construction of the space station, said Wang Xiang, commander-in-chief of the China Space Station system.

"The kinetic models of modules of the space station come from different departments. For example, we have a department responsible for structural design and another responsible for the development of large sailboards …Transposition not only changes the posture of the space station but also changes how the sailboards are irradiated by the sun, thus impacting the power generation and supply," Wang explained to CMG.

From the beginning of the space station's design process, a set of digital collaborative design platforms was established, where multi-disciplinary comprehensive simulation can be carried out.

With the full-cycle and 3D model digitalization development process, the CASC has opened a new chapter in developing the space station.

"Different upstream and downstream departments are all under the system, and they are linked together through digital models. Through this connection, they can form timely feedback and can also ensure that the entire process of transmission and transformation is true, accurate and fast," Wang said.

Currently, the "digital space station" is used for the design and verification of mission flight plans, as well as the real-time data monitoring and prediction of the in-orbit status of the space station.

"This digital space station has become a very effective tool for us to guarantee and support the safe operation of the space station in the sky," Wang said.