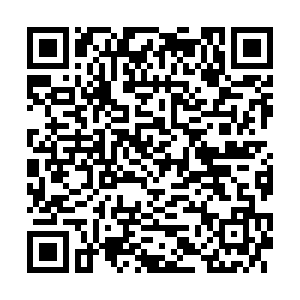 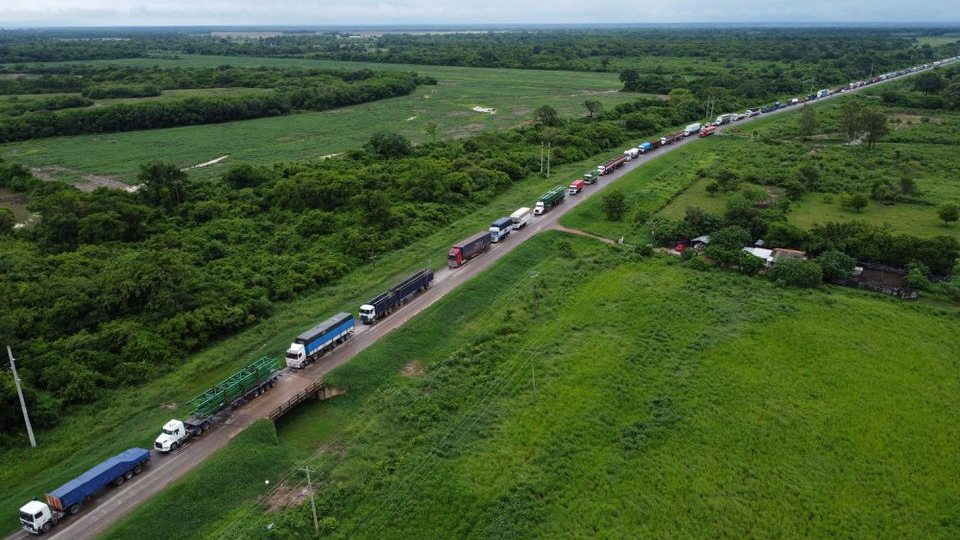 Hundreds of trucks lined highways in Bolivia's farming region of Santa Cruz on Tuesday, as protesters blockaded routes out of the region following the arrest of the local governor, and hard-hit local businesses urged a return to order.

Protests have gripped the lowland region since the December 28 arrest of right-wing local leader Luis Camacho on "terrorism" charges related to an alleged 2019 coup against then president Evo Morales.

Protesters demanding Camacho's release have blocked highways out of the region with tires, branches and stones, leaving long lines of standstill traffic, Reuters witnessed. The blockades threaten deliveries of grains and food around the country.

"We are not from any political party. But heavy transport is the one that pays for all the broken dishes."

Truckers and business leaders in the region, a bastion of the conservative opposition to the government of Luis Arce, said the protests were hurting and called for order.

Leaders of the largest business associations in Santa Cruz called on the national authorities to comply with the rule of law and treat the region "with respect", but also appealed to the protesters to lift the blockades.

"If we cannot work because we're always suffering new interruptions, sieges, strikes or blockades, we lose strength," said Fernando Hurtado, president of the region's industrial chamber Cainco, in a video message alongside other business heads.

In Santa Cruz city, protesters have clashed nightly on the streets, burning cars and tires and offloading fireworks. Others have held peaceful marches. Police have responded by using tear gas. Smaller marches have happened in highland city La Paz.

"We are a peaceful people, we want peace, we want to work under normal conditions," said Gabriela Arias, protesting for Camacho's release in a women's march in Santa Cruz.

Others hold Camacho partly responsible for events in 2019 when deadly protests roiled the country and eventually led to Morales' resignation. Camacho had led some of the protests as a local civic leader.

"Blood has been spilled in Bolivia. This cannot go unpunished, we need to get justice. That's why we're here," said Florencia Poma, protesting against Camacho in La Paz.