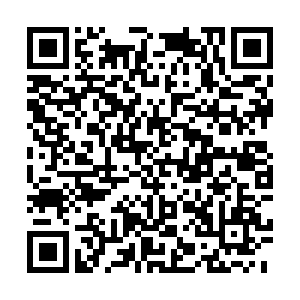 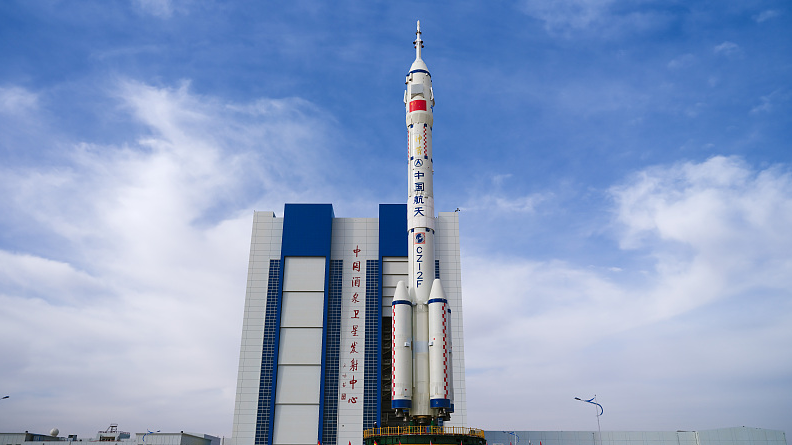 Chief designer of China's only rocket type for manned missions unveiled why the Long March-2F carrier rocket is the most advanced, safest way to send Chinese astronauts to space.

Rong revealed that the low temperature challenged the latest launch of Shenzhou-15 manned mission in November as a sudden cold snap arrived.

"We had to add insulating layers to the rocket and the team at the launching pad also put up some fence at the site to keep the rocket in a suitable environment with a right temperature of minus 20 degrees Celsius," said Rong.

The launch has verified the capability of the China's carrier rocket to be able to adjust in different environment.

The research team designed two extra separate systems for the Long March-2F rocket which are the failure detection system and the escape tower.

Once the failure detection system has identified any major malfunction of the rocket, which is traveling at a height of less than 39 to 40 kilometers, the escape tower on top of the rocket will ignite its engine and drag the spaceship away from the rocket.

"We have designed different procedures for diverse scenarios to ensure the taikonauts escape from the malfunctioned rocket," Rong said.

The reliability of the Long March-2F rocket has substantially increased from 0.91 at the beginning to currently 0.9895 after three decades of development. Its safety reached 0.99996.

The rocket will be used for the more manned missions to the space station every six months as the China Space Station has been fully put into use by the end of 2022.

"Each success is the beginning of the next challenge. We will continuously pursue the success to fulfill our promise to ensure the taikonauts' safe travels and contribute to our country," Rong said.