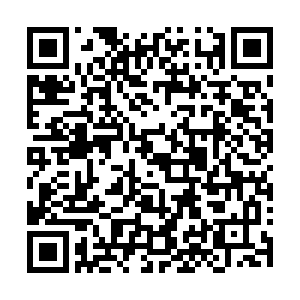 Poland has asked for the intervention of the United Nations over World War II reparations with Germany, a Polish deputy foreign minister said on Tuesday.

"The United Nations system offers instruments for dialogue as well as for introducing the international community to the scale of the damages caused by the German aggression and occupation during the war, and Poland intends to use them," Poland's Deputy Foreign Minister Arkadiusz Mularczyk told a press conference.

Last September 1, the Polish government presented a report detailing material losses suffered by Poland during World War II, along with a pledge to demand reparations from Germany to the tune of 6.2 trillion zloty ($1.4 trillion). On October 3, Poland's foreign ministry sent a diplomatic note to Germany demanding compensation for the damage.

On Tuesday, Germany's foreign ministry responded to the note,  stating that the issue of reparations "remains closed."

Mularczyk said this displayed a "disrespectful attitude" toward Poland and its people.