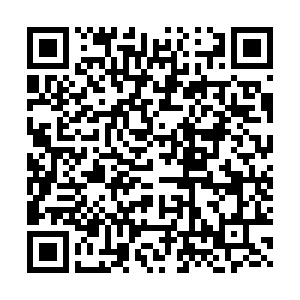 Russia's defense ministry said on Wednesday that 89 servicemen were killed in the Ukrainian attack on Makiivka in the Donetsk region, adding that the main reason for the attack was the unauthorized use of mobile phones by the troops.

"It is already obvious that the main reason for what happened was the switching on and massive use, contrary to the prohibition, by personnel of mobile phones in a reach zone of enemy weapons," the ministry said in a statement.

It said four rockets from U.S.-made HIMARS launchers hit the building, adding that "from the detonation of the warheads of the HIMARS rockets, the ceilings of the building collapsed."