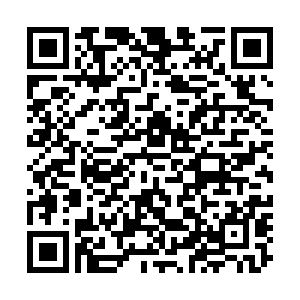 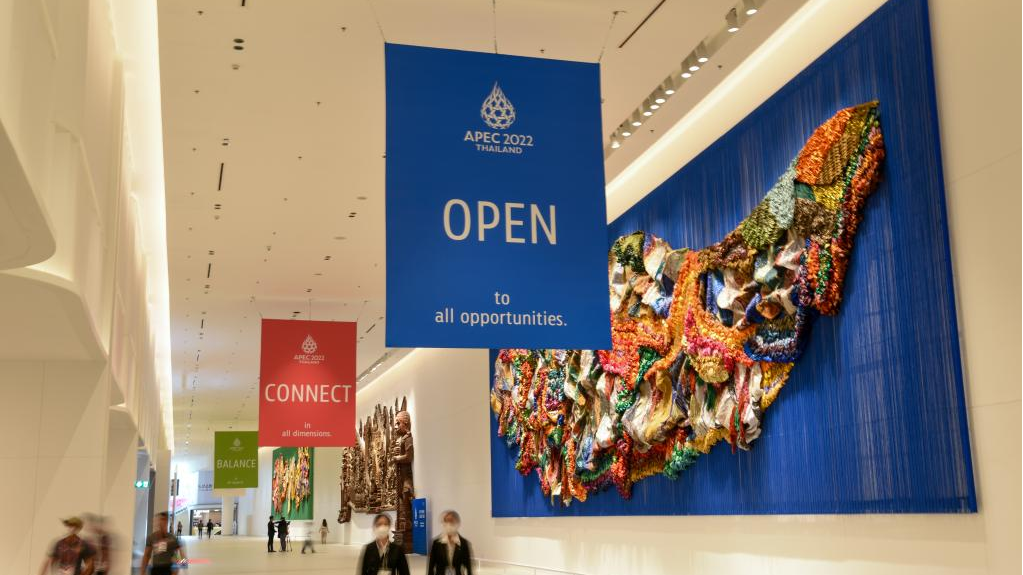 The past year in international relations was characterized by unprecedented uncertainty brought about by Russia's special operation in Ukraine and the U.S.-led West's reaction to that campaign. Globalization, which was damaged by the consequences of the COVID-19 pandemic, couldn't recover to its pre-2019 status quo as a result of everything that transpired but also wasn't entirely destroyed either. The economic, military, and political order of the world therefore changed in unpredictable ways.

Even the New York Times recently acknowledged in an article about India's growing role in global affairs that "The Ukraine war… has caused a different anger elsewhere, one focused on a skewed and outdated global distribution of power. As Western sanctions against Russia have driven up energy, food and fertilizer costs, causing acute economic difficulties in poorer countries, resentment of the United States and Europe has stirred in Asia and Africa."

This background sets the basis for concluding that the global systemic transition to multipolarity, which far predated recent events and is considered by many to have begun in earnest after the 2008 financial crisis, irreversibly accelerated in 2022.

Seeing as how the Asia-Pacific is the world's economic center and the region in which these complex processes connected to the emerging world order are all rapidly converging, it's therefore relevant to discuss its future, ergo the purpose of the present piece.

China remains the regional leader that's aspiring to continue its quest to create a community of common destiny for mankind through its comprehensive connectivity projects. These include the Belt and Road Initiative (BRI), which has evolved beyond its original focus on physical infrastructure to include digital and health connectivity among other facets, and the Regional Comprehensive Economic Framework (RCEP) that established the world's largest trade bloc over a year ago on January1, 2022.

Absent any foreign interference, the Asia-Pacific would be on pace to proceed along a positive trajectory that's mutually beneficial for all the regional states, yet it's precisely for that reason that the U.S. has scaled up its meddling in the region over the past year. This took the form of establishing the "Indo-Pacific Economic Framework" (IPEF) for unofficially competing with BRI and RCEP, meddling in the Taiwan region through provocative political visits and weapons sales, and informally seeking to expand its AUKUS military bloc.

About the first, it largely overlaps with RCEP, but is designed to gradually "decouple" the Chinese economy from its regional partners'. For as ambitious as this divide-and-rule agenda may be, it's bound to fail since the U.S. cannot compete with China on a level playing field without manipulating the rules via sanctions. Even in the scenario that they're promulgated, the regional states have already proven themselves sovereign enough not to concede on their objective national interests under pressure. 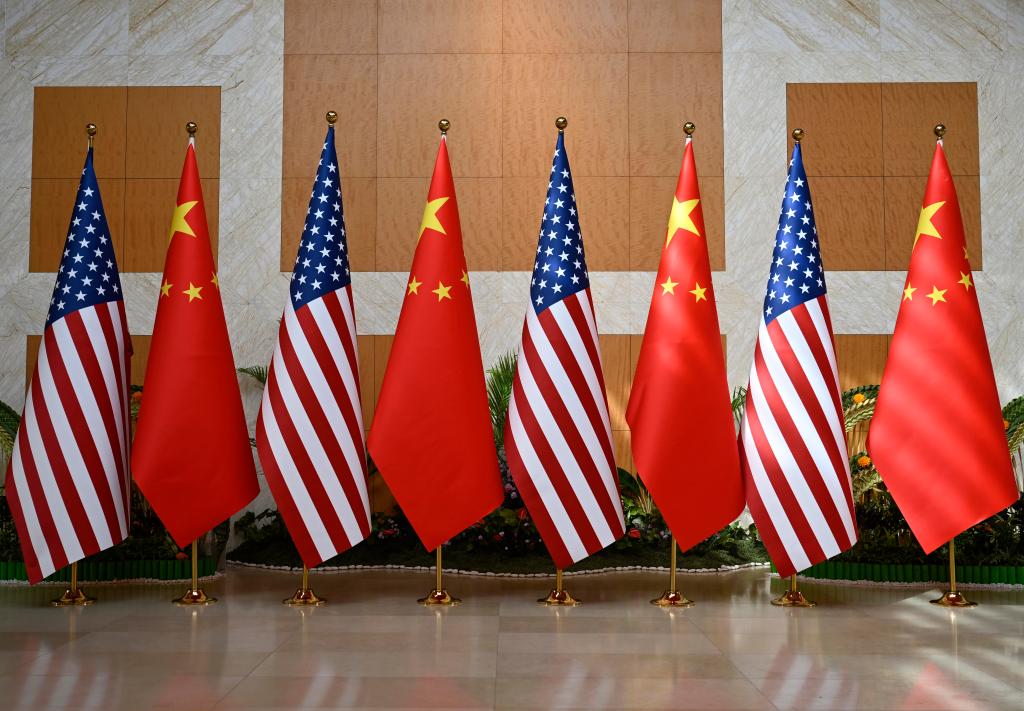 The national flags of China and the United States in Bali, Indonesia, November 14, 2022. /Xinhua

The national flags of China and the United States in Bali, Indonesia, November 14, 2022. /Xinhua

As for the second aspect of the U.S.'s anti-China containment plan in the Asia-Pacific, Beijing made it abundantly clear that it won't accept any violations of its red lines regarding the Taiwan region.

In practice, this means that the Chinese mainland will certainly react if the island's political radicals declare so-called independence or if it receives certain weapons systems that could decisively change the balance of power across the Taiwan Strait. The U.S. knows this and thus doesn't have any interest in crossing them.

Regarding the last part, the U.S. wants to build upon September 2021's AUKUS nuclear submarine alliance to informally include its Japanese mutual defense ally alongside other countries like New Zealand, the Republic of Korea, and the Philippines.

Japan unfortunately seems more than eager to saber-rattle against China after announcing its biggest military build-up since World War II, while the other three seem much more reluctant due to their mutually beneficial ties with China.

With this regional status quo in mind as informed by the preceding three paragraphs, it thus makes sense why the U.S. expects its anti-China plots to experience some setbacks in the coming future. That in turn explains why its representatives resumed discussions with their Chinese counterparts after Chinese President Xi Jinping met with U.S. President Joe Biden at the G20 Summit in Bali in November. It's too early to say, but it appears as though the U.S. might be sincere about de-escalating tensions.

U.S. Secretary of State Antony Blinken's upcoming trip to China that has been planned for sometime early this year will reveal whether any tangible progress has been achieved. For what it's worth, it's a positive sign that the new Chinese Foreign Minister Qin Gang just held a call with his American counterpart where they discussed bilateral ties and "maintaining open lines of communication." Hopefully it's dawning on the U.S. that its plot to divide and rule the Asia-Pacific will not only fail, but be counterproductive.

After all, the U.S.'s economic prosperity is inextricably linked to stability in the Asia-Pacific, hence it would be detrimental to its own interests to continue fanning the flames of regional tensions whether in the economic, military, or political dimensions.

The complex economic dependence that China and the U.S. established over the decades due to their mutually beneficial trade and investment ties is integral for globalization's recovery, even if it ultimately takes a somewhat different form than before.

The prior model of Western-centric globalization was already outdated by the advent of the COVID-19 pandemic as proven by the Asia-Pacific region's rise as the center of global economic processes. It's therefore nonsensical for the U.S. to try to restore that previous state of affairs since the whole world has already moved on. With that in mind, the most optimal way forward is for the U.S. to acknowledge the region's multipolar progress and work to find a pragmatic role for itself within this new model.