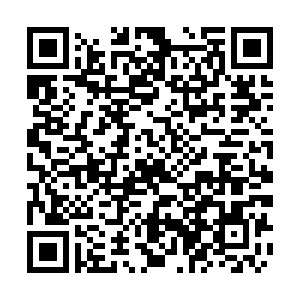 British Prime Minister Rishi Sunak on Wednesday pledged to halve inflation and grow the economy as he laid out the government's priorities in his first major speech in the new year.

"First, we will halve inflation this year to ease the cost of living and give people financial security," Sunak said during the speech.

"Second, we will grow the economy, creating better-paid jobs and opportunity right across the country."