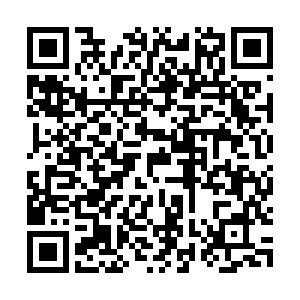 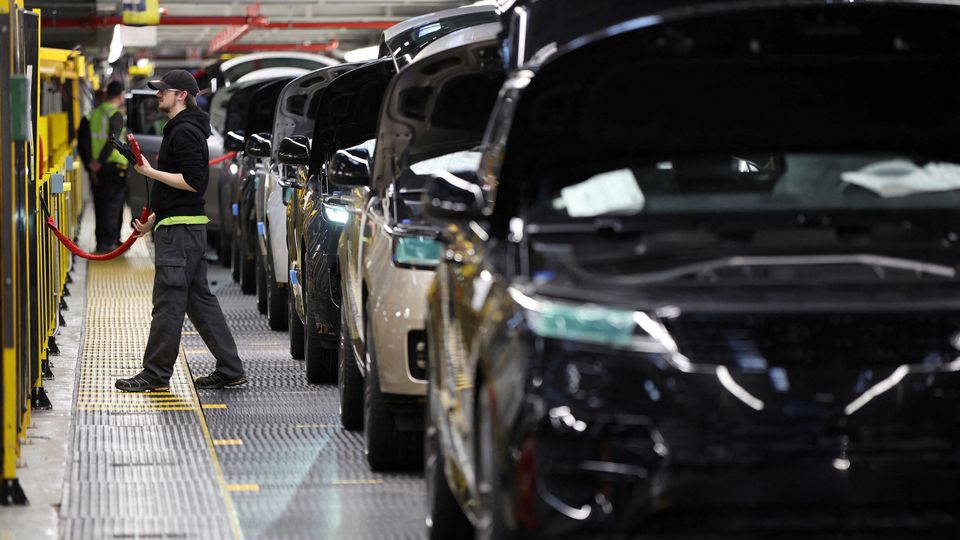 British manufacturers are starting 2023 on the back foot after reporting one of their sharpest falls in activity since the 2008-2009 recession last month, reflecting a sharp fall in new orders and ongoing job cuts.

The S&P Global/CIPS UK manufacturing purchasing managers' index (PMI) sank to 45.3 in December from 46.5 in November.

"Output contracted at one of the quickest rates during the past 14 years, as new order inflows weakened," S&P Director Rob Dobson said. "The decline in new business was worryingly steep, as weak domestic demand was accompanied by a further marked drop in new orders from overseas."

The figures broadly chime with a gloomy outlook issued last month by the trade association Make UK, which forecasted output in the sector would fall 3.2 percent in 2023.

"These results are the latest in a series of weak indicators ... which suggest that GDP likely fell again in Q4 2022. Furthermore, with the squeeze on household and corporate finances set to continue, the situation is unlikely to improve in the near future," said Martin Beck, chief economic advisor to the EY ITEM Club.

Elsewhere in Europe, S&P Global's final composite PMI for the euro area rose to 49.3 in December from November's 47.8, above a preliminary estimate of 48.8, indicating that the bloc's recession may not be as deep as expected.