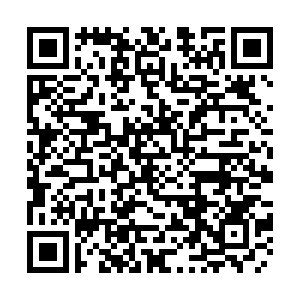 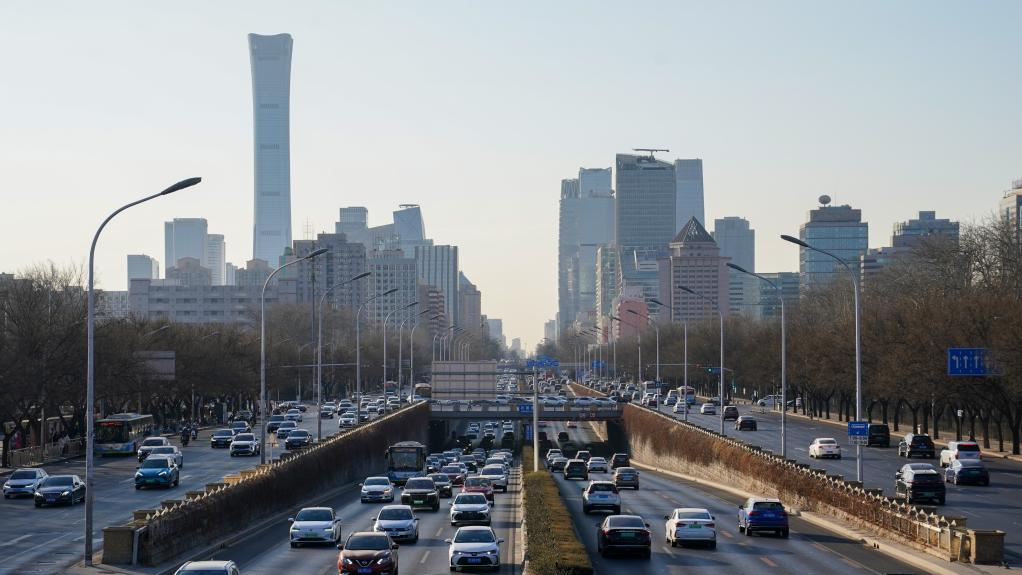 Vehicles run on Third Ring Road East in the morning in Chaoyang District of Beijing, capital of China, January 3, 2023. /Xinhua

Vehicles run on Third Ring Road East in the morning in Chaoyang District of Beijing, capital of China, January 3, 2023. /Xinhua

Editor's note: Shi baoguo is the assistant of dean of School of Economics, Minzu University of China. He specializes in economy, cross-strait cooperation and other issues. The article reflects the author's opinions, and not necessarily those of CGTN.

The Chinese government recently announced "10 new prevention and control measures" to optimize COVID-19 response. Boosting economic vitality and restoring market confidence have been placed in a very important position. In recent days, from the coastal areas to the central and western regions, from the Pearl River Delta and Yangtze River Delta to the Beijing-Tianjin-Hebei region, and then to the northeast, all parts of China have pressed the "fast forward button" on economic development.

All localities hope to regain lost time by accelerating the resumption of business. Work resumption means stabilizing employment and the economy. By revamping production, we can normalize life again to ensure the efficiency of supply chain operations, increase people's income, and raise their consumption power.

In the current context, China has made efforts in the following aspects to promote economic recovery.

First, we will stabilize employment and do everything possible to create new jobs. Affected by the pandemic, China's unemployment rate is still relatively high. In May, the surveyed urban unemployment rate was 5.9 percent, while that of young people aged 16-24 reached 18.4 percent.

Therefore, expanding employment opportunities should be placed in high priority. Only when employment is stable can people's income and consumption be secure.

We should also maintain the employment rate by stabilizing market entities. The government should implement the policy of tax rebates and fee cuts to reduce the burden on enterprises and stabilize employment. At the same time, more jobs should be created by encouraging innovation and entrepreneurship, as well as improving vocational skills training, in order to promote the effective link between supply and demand in the labor market.

Second, it's time to boost domestic demand. Affected by the pandemic, China's consumption has been flagging. In April 2022, the growth rate of the total retail sales of consumer goods dropped to -11.1 percent. Although there was a short-term recovery in August, it showed a downward trend again in September and October; and dropped to -5.9 percent in November.

Hence, one of the priorities in economic development is to stimulate domestic consumption of food, clothing, housing and transportation by giving full play to digital platform companies, deepening the reform of the income distribution system, and implementing preferential policies, such as cutting taxes and fees. 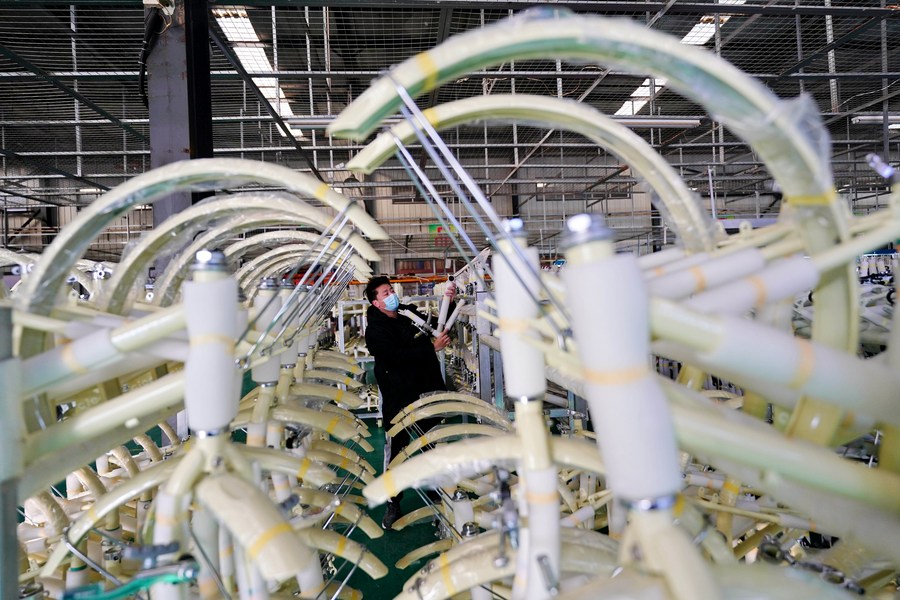 Besides, China needs to enhance the resilience of its industrial and supply chains, and open wider to the outside world in order to expand international cooperation. Affected by the pandemic, enterprises in some parts of China have stopped production, logistics and transportation have been hampered, while many supply chains have been blocked.

Of course, if the desired results are to be achieved, the key is to help businesses out of their present-day difficulties and give them confidence in economic recovery. This requires the government to formulate supportive policies to make the work resumption and production run more smoothly, so as to accelerate China's economic recovery.

It should be noted that China's economy has performed well in the three years of the pandemic, with an average annual growth rate of about 4.5 percent, significantly higher than the world average.

In 2021, China's GDP totaled 114.92 trillion Chinese yuan ($16.65 trillion), which saw an increase of 8.4 percent over the previous year, and it was 0.3 percent higher than the preliminary calculation, according to the National Bureau of Statistics. China's GDP in 2022 is expected to exceed 120 trillion yuan ($17.38 trillion), which also implies a growth of more than 4.4 percent year-on-year.

Taking into account economic growth, employment, price levels and other indicators, the performance of the Chinese economy is even more outstanding among major economies in the world.

As the world's second largest economy, China has a complete system of industrial sectors and a population of 1.4 billion, providing a huge market opportunity. It is believed that with the optimization of pandemic prevention and control policies, China's economy will recover quickly and continue to play an important role in promoting world economic development.