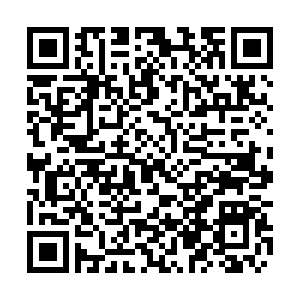 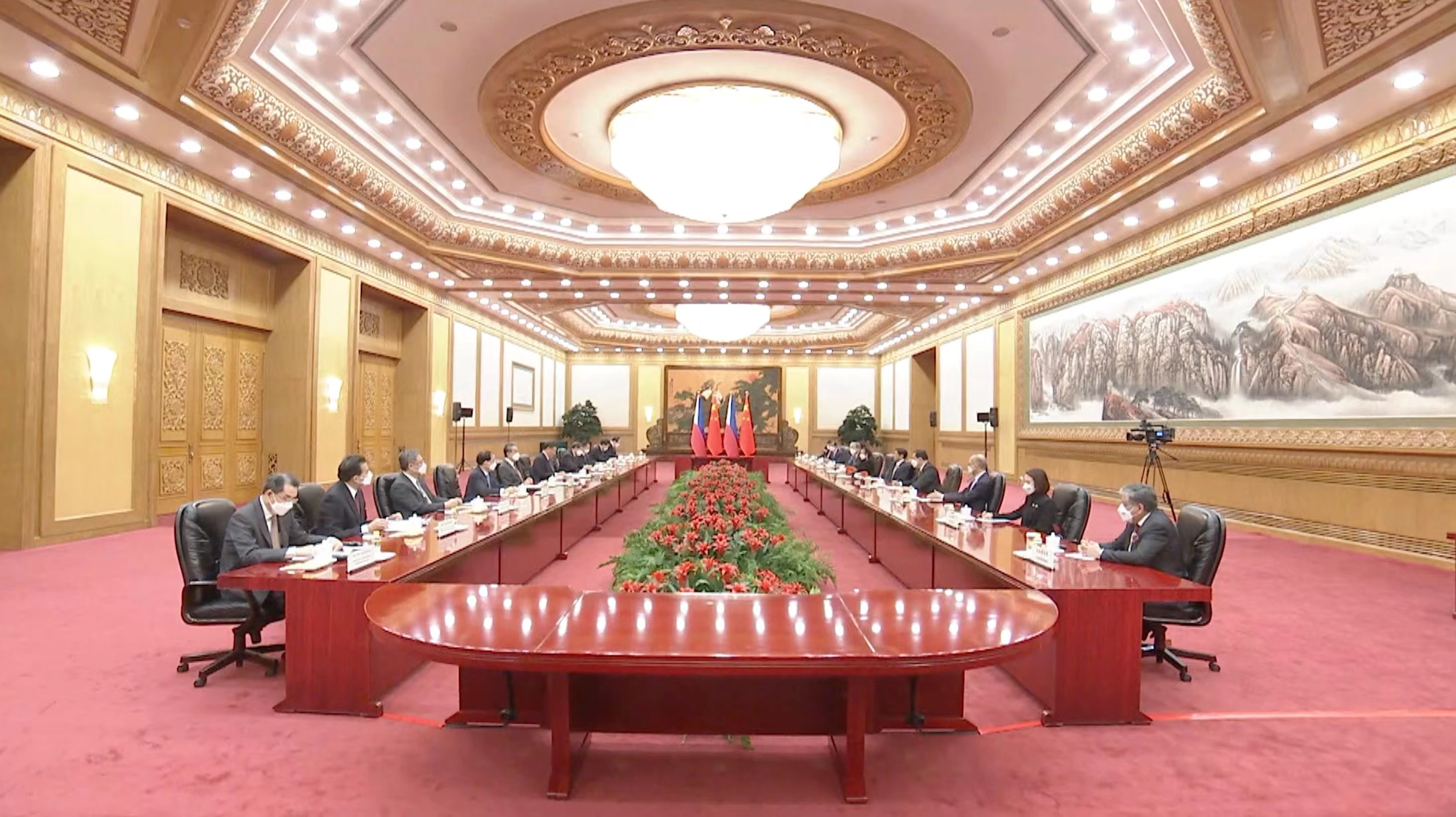 China and the Philippines on Wednesday vowed to promote their comprehensive strategic cooperation, with cooperation documents being signed in various areas such as the Belt and Road cooperation, agriculture and fisheries, infrastructure, finance, customs, e-commerce and tourism.

The agreement was reached during talks between Chinese President Xi Jinping and Philippine President Ferdinand Romualdez Marcos Jr., who is the first foreign head of state China has received in the new year.

This is also President Marcos' first visit to China after taking office and his first official visit to a non-ASEAN country, which fully demonstrates the high importance China and the Philippines attach to bilateral relations.

In 1974, Marcos accompanied his mother, former First Lady Imelda Marcos, on a trip to Beijing. The two countries established diplomatic relations in the following year.

China always gives priority to the Philippines in its neighborhood diplomacy and views its relations with the Philippines from a strategic and overall perspective, said Xi.

The two sides agreed to conduct cooperation in the four key areas of agriculture, infrastructure, energy, and cultural and people-to-people exchanges, he said, calling for further efforts in fostering development dynamics and creating new highlights in these areas.

China stands ready to work with the Philippines to properly handle maritime issues through friendly consultation and resume negotiations on oil and gas development, Xi added.

Marcos said that the Philippines is willing to tap potential with China, continue to enrich the connotation of bilateral relations and deepen cooperation in agriculture, infrastructure, energy, culture, trade, investment, science and technology, and digital economy.

China is the strongest cooperative partner of the Philippines, he said. "Nothing can stop the continuation and development of the friendship between the two countries."

In 2021, China was the Philippines' top trade partner, with total trade valued at $38.35 billion. It was also the country's second-largest export market worth $11.55 billion, and a leading source of imports valued at $26.8 billion, according to China's National Development and Reform Commission.

China is also a major source of the Philippines' official development assistance, and the second largest source of tourists before the COVID-19 pandemic.

The China-proposed Belt and Road Initiative is in deep cooperation with the Philippines' "Build, Build More" and "Build Better More" programs. 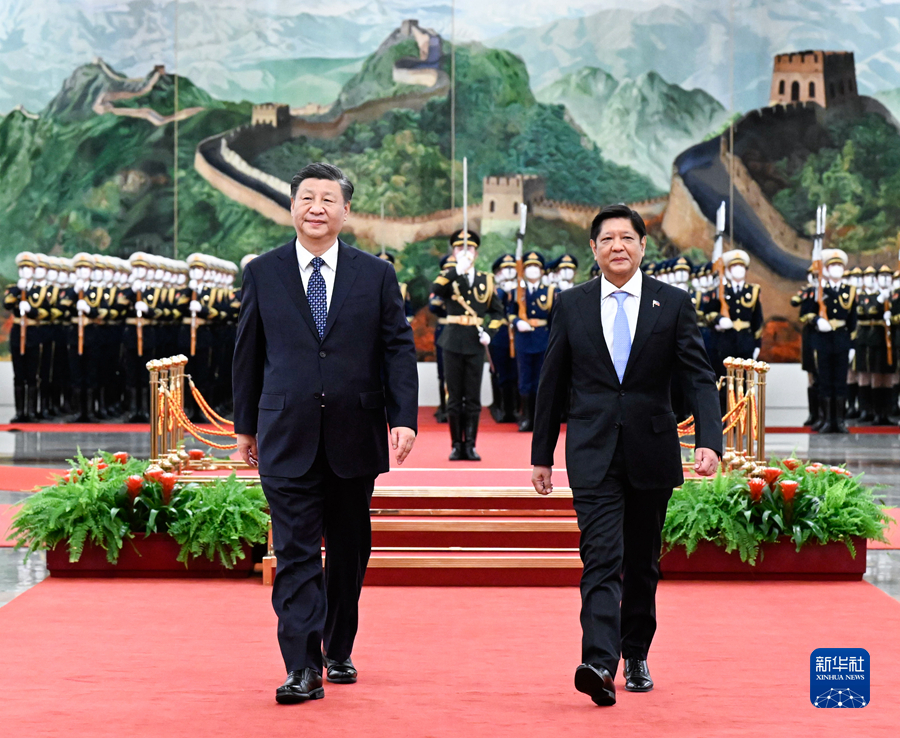 China is ready to work with the Philippines and other ASEAN countries to focus on cooperation and development and uphold ASEAN centrality in regional cooperation, Xi said.

Noting that both China and the Philippines are developing countries in Asia, he said the two countries' development is rooted in a good-neighborly and friendly surrounding and also part of a big Asian family featuring win-win cooperation.

China appreciates the Philippines' support for the Global Development Initiative and the Global Security Initiative, and stands ready to work with the Philippines to increase mutual support and safeguard the common interests of the two countries and other developing countries, he said.

Marcos said that the Philippines adheres to the one-China policy.

"I look forward to maintaining close communication with President Xi, strengthening cooperation in all aspects, opening a new chapter in bilateral relations, and working together to better address the challenges and problems we both face," he said.

When leaving for China on Tuesday for this three-day state visit, Marcos also stressed that he will be "opening a new chapter" in comprehensive strategic cooperation with China.

During Marcos' visit to China, the two sides will issue a joint statement between the two countries.