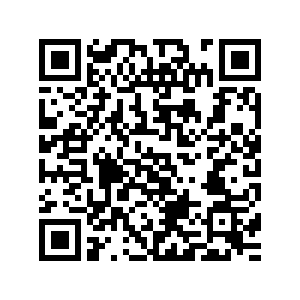 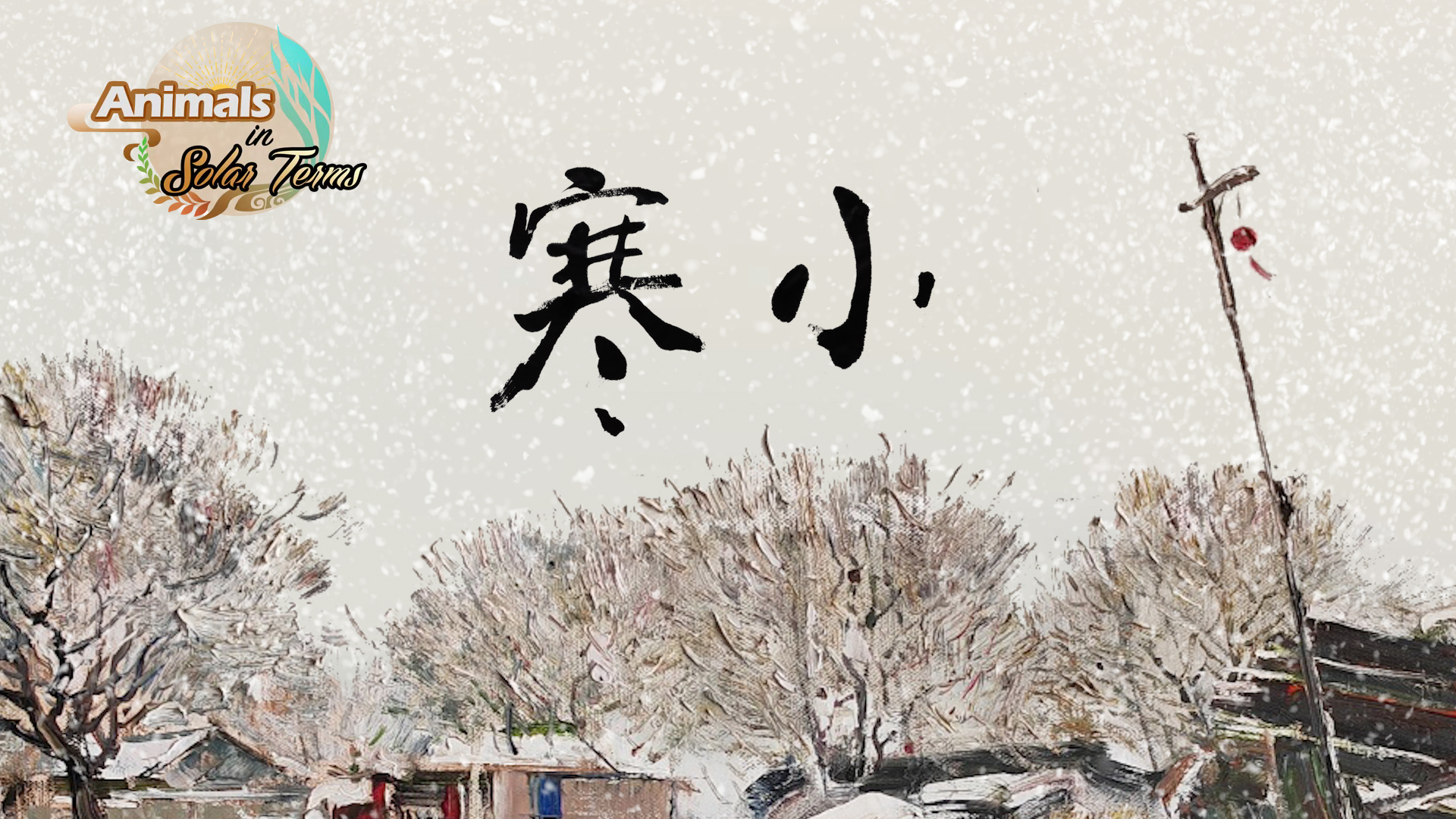 January marks Xiaohan or Minor Cold, the 23rd of the 24 solar terms based on China's lunar calendar. Though the name of the solar term is "minor cold", the temperature around China is still comparatively low, as the coldest winter days that are dubbed "Sanjiu" by ancient Chinese overlaps this period. 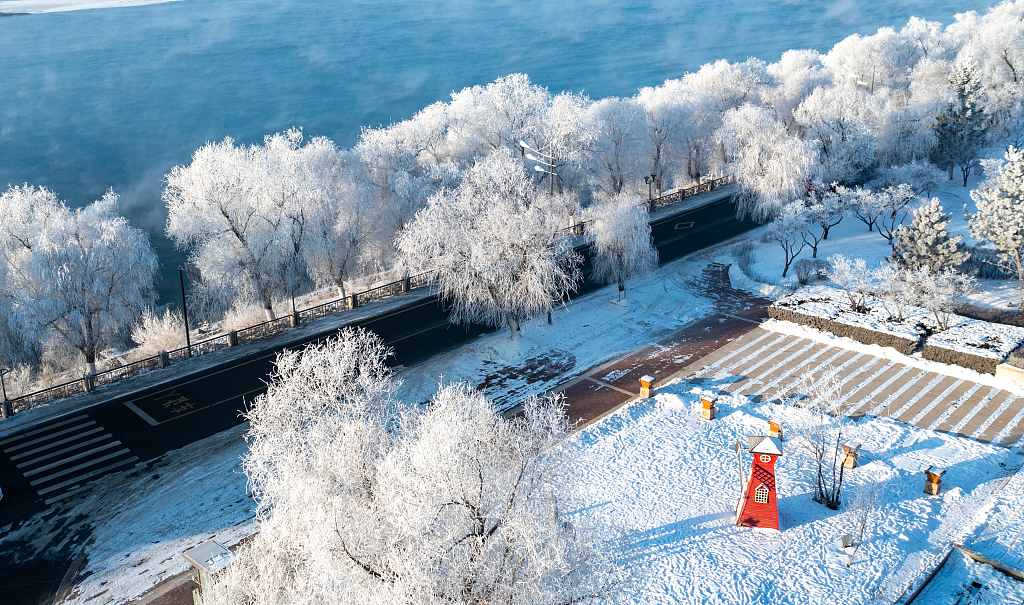 The reason why this solar term is named “minor cold” is because it is followed by the "major cold", which is the coldest period of winter. Most parts of China experience severe cold weather during Xiaohan, even the warm southern parts could also feel the coldness. 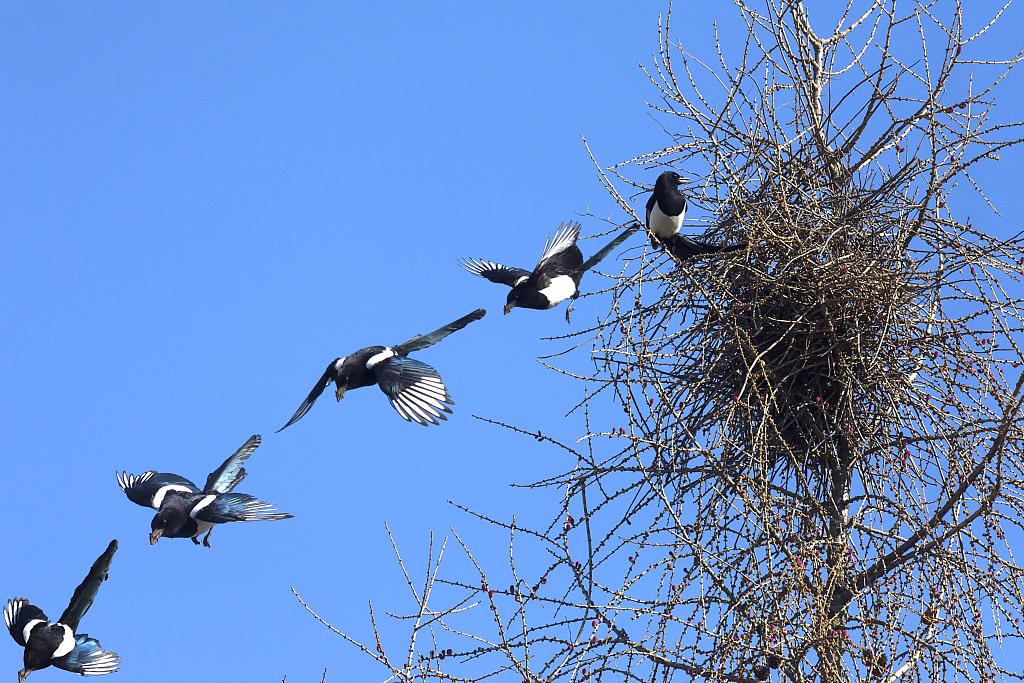 Magpies can be frequently seen during Xiaohan. /VCG

Magpies can be frequently seen during Xiaohan. /VCG

The animals representing this solar term are swan geese and magpies. According to the three pentads which describe the phenological changes that happen during the solar term, swan geese will keep migrating north during the period. Despite the cold weather, magpies can be frequently seen as they are busy building new nests.

(Video provided by the Zhongshan Broadcasting and Television Station. Artwork and inscription by Tongbiao Wu, Member of China Artists Association.)