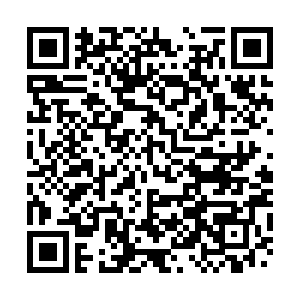 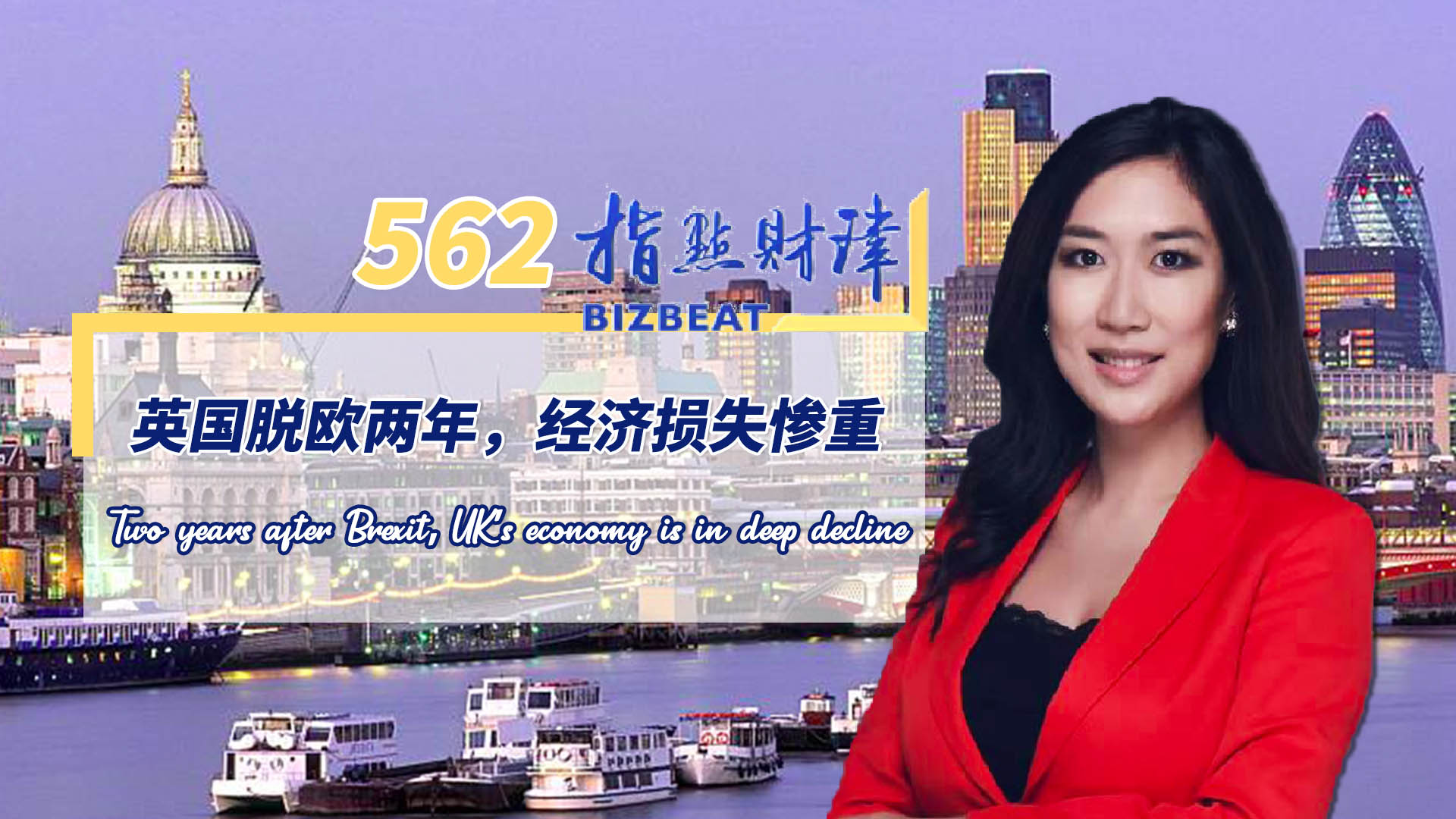 The UK manufacturing purchasing managers' index or PMI fell to a 31-month low of 45.3 in December, according to official data. Two years after Brexit, the British economy has declined rapidly, with its GDP falling by 5.5 percent and an estimated loss of 33 billion pounds ($4.7 billion). Brexit also caused talent to leave Britain, resulting in a labor shortage, and also contributing to rising inflation. With the impact of the pandemic and global recession, Britain is expected to be one of the worst-performing economies among developed countries. In this episode of BizBeat, CGTN's Michelle Van den Bergh explains.