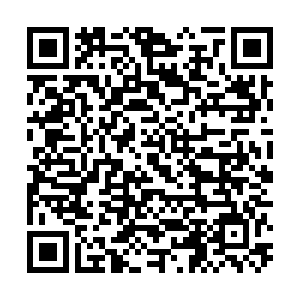 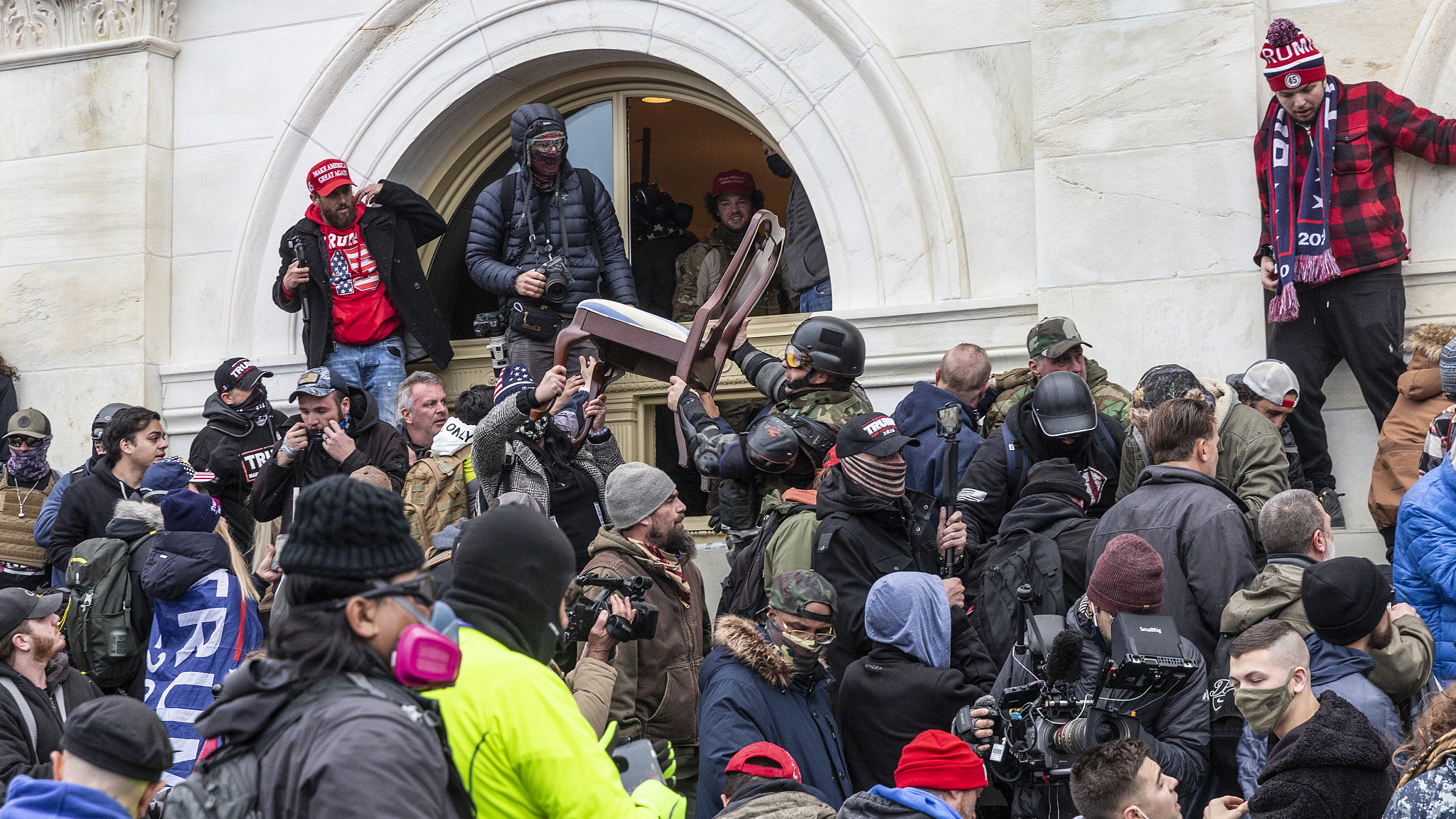 Some rioters breached through the windows into Capitol building and threw furniture out in Washington, D.C., U.S., January 6, 2021. /VCG

Some rioters breached through the windows into Capitol building and threw furniture out in Washington, D.C., U.S., January 6, 2021. /VCG

As the second half of the Joe Biden in the White House swings into motion, Biden is facing a House of Representatives controlled by the Republican Party, anxious to unravel many the initiatives he launched during his first two years in office. Biden had gotten his trillion dollar infrastructure package passed, as well as a few billion more in military aid to Ukraine, which was opposed by many Republicans for fiscal reasons.

Much of the activity of the Democratic-led House of Representatives over the last half year or so has been to conduct a well-publicized hearing on the January 6, 2021 Capitol attack. The target here, however was not the rioters, but the former President, Donald Trump.

These hearings were shown on mega screens set up around the Capitol to arouse the public, an to emphasize that former president Trump had not turned over some official documents to the National Archives as required by law. A raid by the FBI (Federal Bureau of Investigations) on Trump's Florida home had yielded such documents. While it's illegal for Trump to withhold these documents, those pushing this matter feel that a conviction over this violation could deprive Trump of the possibility to campaign for President for a third time.

The Federal statute that concerns withholding official documents says that one accused of this crime cannot hold public office. But the U.S. Constitution does not prevent a person convicted of a crime to run for president. So it will be difficult to make that argument if former President Trump would be held legally accountable for withholding documents.

Some Republicans would support Trump getting deprived of his right to run for President. Hence, Republicans could unite around another candidate to defeat Joe Biden, if he runs for a second term. With Trump throwing his hat in the ring in 2024, the Republicans will remain divided, even if Trump can prevail to victory in 2024. 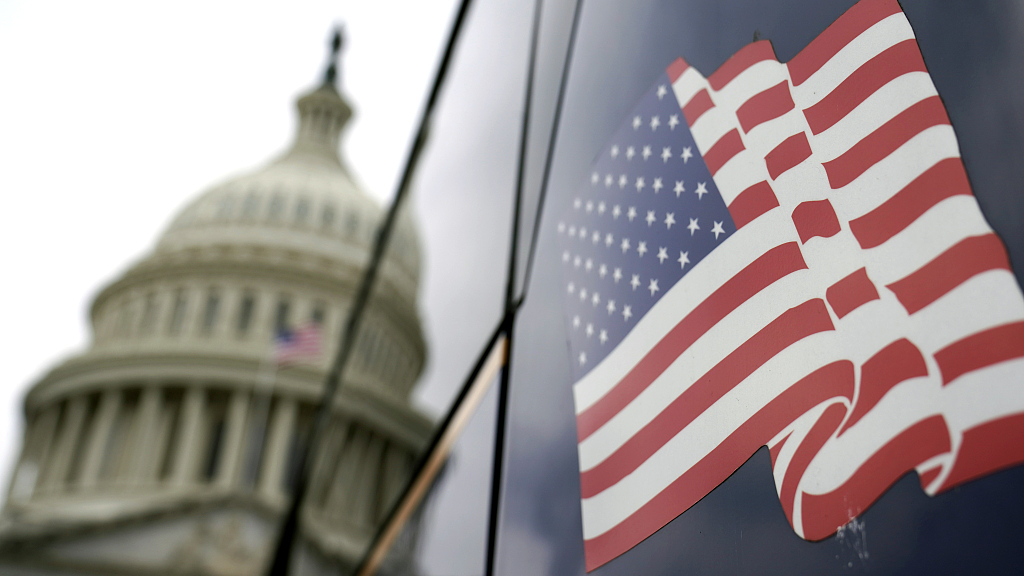 Much can happen between now and the next election. Now the House leadership has changed hands, you will see a new type of investigation focusing on President Joe Biden's son, Hunter Biden. He has been involved in questionable business deals with Ukraine and other unsavory forces.

And his involvement coincided with the then Vice President Biden taking charge of the Ukraine file for the White House. There is more than a whiff of political "influence-peddling" here. Some of this may come up in such an investigation and that could play into the concerns that Republicans have about the continued U.S. support for the war in Ukraine.

The "divided government" that we are going to experience in the next couple of years could ramp up pressure on the Biden administration to reduce the funds to Ukraine for military hardware. It's also possible that the anti-war wing in the Democratic Party may find their voice again. A combination of the two could shift the present policy away from military escalation in Ukraine. Besides, the rabid anti-China policy that has taken hold in the Republican Party since Trump's shift to impose tariffs on China does not bode well for the easing of U.S.-China tensions any time soon.

Accordingly, it's difficult to see how Biden could advance his infrastructure program in the next Congress. With House Republicans trying to implicate the President over corrupt deals with his son Hunter and Democrats defending their beleaguered President, there will be little comity on public policy and the stalemate will likely get worse.