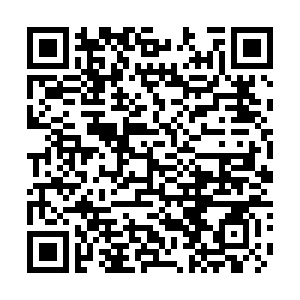 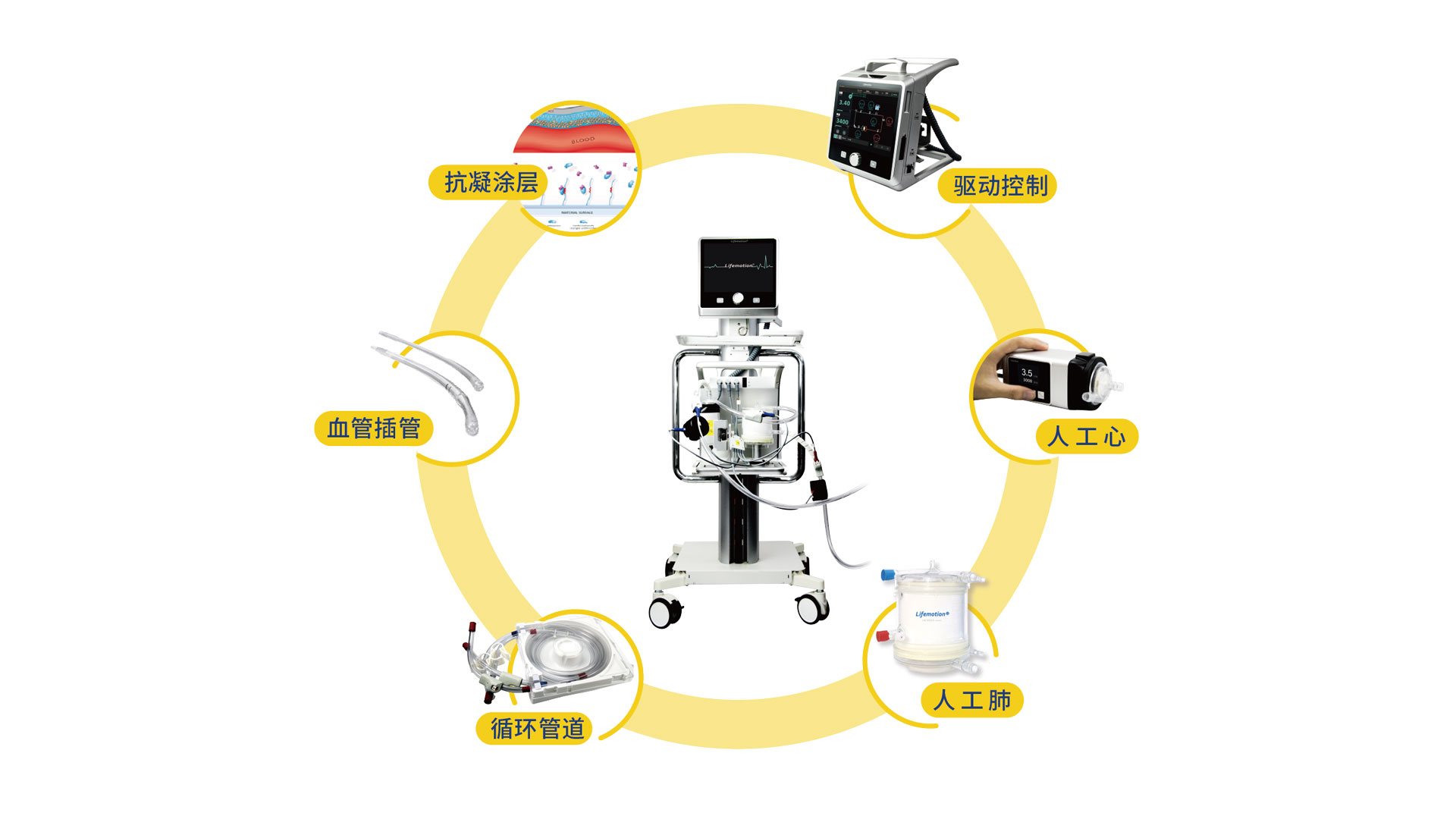 The National Medical Products Administration (NMPA) under the NHC announced the decision on Thursday on its official website, saying the permit was issued to meet the treatment demand of severe COVID-19 cases.

The device has been made by Chinabridge Medical Technology Co. Ltd., a Sino-foreign joint venture based in southern Chinese city of Shenzhen.

Chinabridge said on its website that this ECMO device is its main product, whose development began when the company was established in 2018.

ECMO is listed as a treatment in China's COVID-19 control plan. Known as the "ultimate lifesaver" for patients with severe cardiac and respiratory issues, it can temporarily replace the functions of the heart and lungs.

The machine operates by pumping venous blood from the body, artificially oxygenating it, and then pumping it back into the arteries.

The initial coronavirus variants attack people's lung and cause pneumonia, even causing death in severe cases.

Though the recent variants mainly attack the upper airway, there is still a chance for the lungs to get affected.

Watch: How does ECMO save COVID-19 patients?