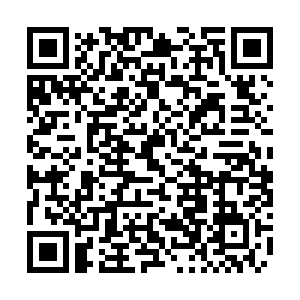 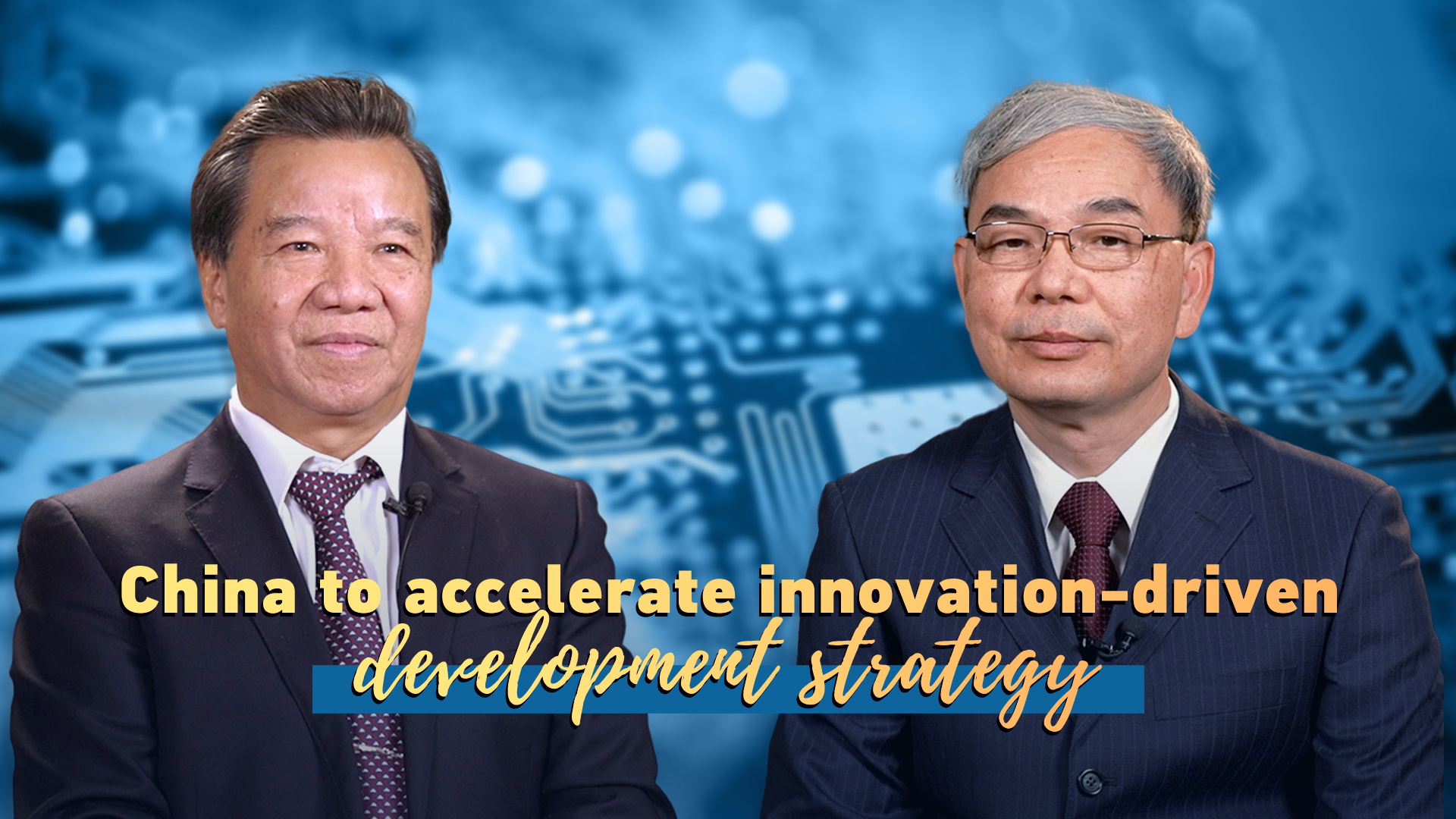 Editor's Note: Innovation is at the heart of China's modernization drive, but the country's capacity for scientific and technological innovation is not yet strong enough. What are the key fields that China will stress? Here are perspectives from two Chinese political scientists, Chen Li, former director of the Academic and Editorial Committee at Institute of Party History and Literature of the CPC Central Committee, and Sheng Mingfu, executive president of China Association of Policy Science. The opinions expressed in the video are their own and not necessarily those of CGTN.

CGTN: Why is innovation the core of China's overall modernization drive?

Chen Li: In fact, since the mid-1990s, the strategy for invigorating China through science and education was proposed and is written into documents of all following National Congresses. This time, however, in the report to the 20th National Congress of the CPC, it is unprecedented to list the strategy as an independent chapter to talk about innovation. This is the first time.

Our development confronts some outstanding contradictions and issues. First, imbalances and inadequacies in development remain a prominent problem. There are many bottlenecks hindering high-quality development, and China's capacity for scientific and technological innovation is not yet strong enough.

CGTN: What are the key fields of China's innovation?

Sheng Mingfu: Universities, research institutes and some leading high-tech enterprises play the principal role in innovation. Layout of these entities is to be done by improving the new system for mobilizing national resources.

We need to deepen the reform of the system for appraisal of scientific and technological advances, including improvement of the system of intellectual property rights.

We must nurture a culture of innovation, like encouraging dedication to science, spirits of master craftsmen and introducing high-level innovation talents from overseas to form an innovation ecology that is competitive internationally.

Demands are levers. Our scientific and technological innovation cannot be separated from major national demands. We have to spur innovation through market demand and then turn into results to form a virtuous circle.