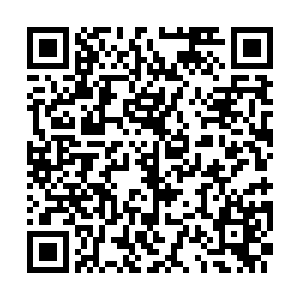 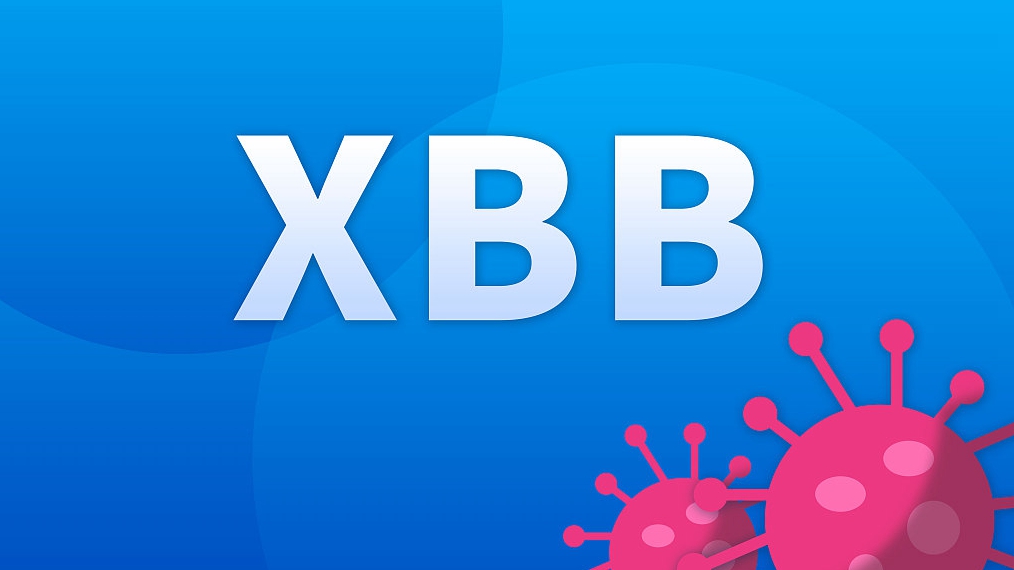 The possibility of a large-scale epidemic caused by COVID-19 Omicron XBB sub-variant is low in the short term in China, according to the Chinese Center for Disease Control and Prevention (China CDC).

Currently, BA.5.2 and BF.7, two sub-strains of Omicron variant BA.5, are the two dominating strains in the country, said a statement released by the China CDC on Wednesday.

It added that neutralizing antibodies from individuals infected with the two strains will remain at a relatively high level for about three months. These patients should have effective cross-protection against other Omicron variants, including XBB.

Xu Wenbo, director of the National Institute for Viral Disease Control and Prevention under the China CDC, said China detected BF.7, BQ.1, and XBB imports in the past three months, but BQ.1 and XBB sub-variants have not developed into dominant sub-variants in the country.

In terms of local cases, 16 local XBB infections were reported from October to December 2022, all of which were XBB.1, with only one case reported in December, according to the experts.