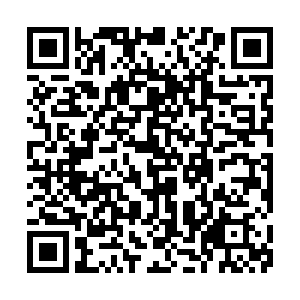 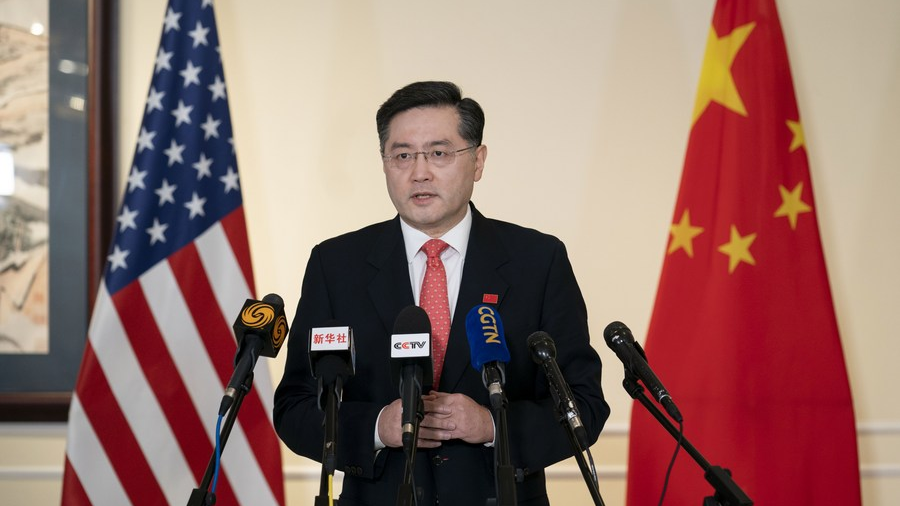 The door to China-U.S. relations will remain open and cannot be closed, said Qin Gang, who was appointed as the new Chinese foreign minister on December 30.

"The future of both our peoples – indeed, the future of the entire planet – depends on a healthy and stable China-U.S. relationship," he wrote in a signed article published by the Washington Post on Wednesday.

He stressed in the article that China-U.S. relations should not be a zero-sum game in which "one side out-competes the other or one nation thrives at the expense of the other."

"The world is wide enough for China and the United States to both develop and prosper," he wrote, calling for efforts in following the strategic guidance of the heads of states of the two countries and finding the right way to get along for the well-being of the world.

Noting that he became ambassador to the United States at a "complex and difficult time" for China-U.S. relations, he said he took it as his mission to promote exchanges and cooperation in various fields and work for the stability, improvement and development of China-U.S. relations.

"Going forward, the development of China-U.S. relations will remain an important mission of mine in my new position," he wrote in the article.