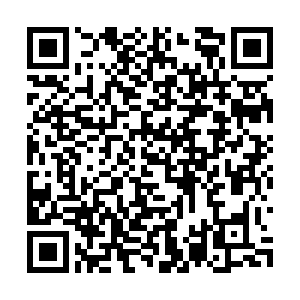 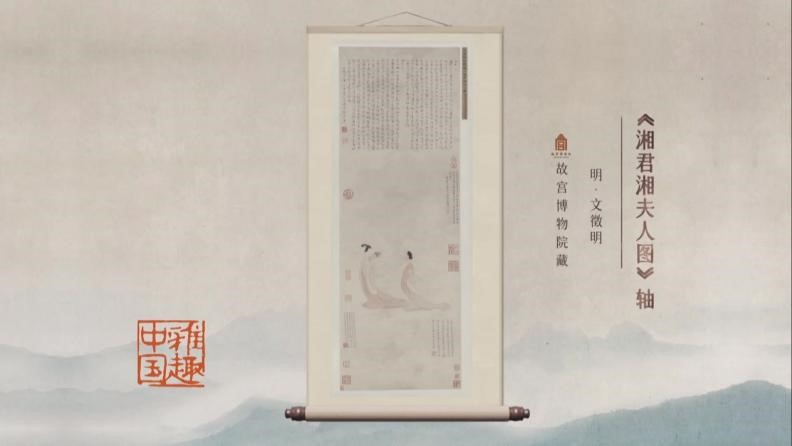 Born in the State of Chu during the Warring States Period over 2,300 years ago, Qu Yuan was a great patriotic poet in Chinese history. He ushered in a new style of romantic poetry and wrote many famous poems, including the "Nine Songs," a set of poems involving spirit journeys and the invocation of divine beings.

With soft and delicate brushstrokes, the painting fully exhibited Qu's romanticism. With inscriptions in elegant calligraphy, the poetic meaning of the painting got a verbal explication. Produced by China Media Group (CMG), the cultural program "China in Poetry and Painting" invited dancers Wang Nianci and Li Yiran to perform a dance inspired by this masterpiece drawn by Wen.

The subjects of Wen's paintings range from landscapes, bamboo and orchids to birds and flowers, among which landscape paintings are the most magnificent. As one of Wen's surviving figure paintings, "Portrait of the Goddess and the Lady of the Xiang" is now housed in Beijing's Palace Museum.

In the painting, the Goddess and the Lady of the Xiang keep each other company. One walks in front, holding a feather fan and looking back, while the other stands in a relaxed pose. Their facial expressions reveal a wistful and regretful feeling. The elegant and archaic portrayal of the ladies is achieved with fine brush lines resembling long strands of a spider's web.

Light ink wash and the completely blank background also help bring out the antique spirit, highlighting the ethereal elegance in their motion. Wen also inscribed the related two poems on the upper part of the scroll in his handsome calligraphic style, manifesting the traditional aesthetics of Chinese artists.

Qu wrote, "To the northern bank descends the lady goddess, somber and wistful the expression in her eyes. Sighing softly the autumn breeze, leaves fall on the ripples of Dongting Lake." The wording of this poem creates an atmosphere of melancholy.

Without seeing the one they expected, both of the goddesses are reluctant to part and keep looking around, waiting for each other. According to Kang Zhen, the vice-principal of Beijing Normal University, although the prototypes of the two goddesses remain an unresolved question over the years.

It's generally believed that they are the daughters of Emperor Yao, who was a legendary leader in early Chinese mythology. The two goddesses came to the distant island and had been waiting to meet in the cold wind on the Dongting Lake. Although they did not manage to meet, their concern for each other did not diminish. Resonating the "antique spirit" in Qu's works, Wen based the painting on the two poems from the "Nine Songs." 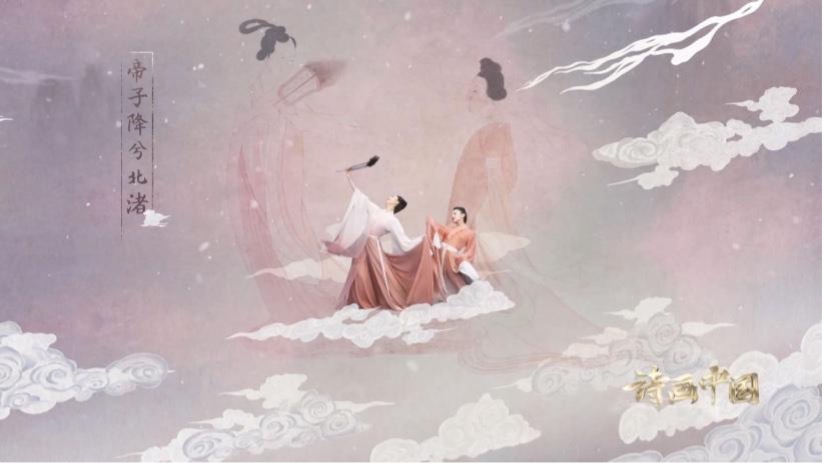 A dance performed by Wang Nianci and Li Yiran. /CMG

A dance performed by Wang Nianci and Li Yiran. /CMG

Thousands of years later, a cultural program "China in Poetry and Painting" brings the goddesses of the Xiang to the viewers. The dancers Wang and Li play the roles of the Goddess of the Xiang and the Lady of the Xiang, respectively.

They dance gracefully over the Xiang Water, which appears like a dreamland. The dancers look ethereal, engaging viewers in a strong sense of romanticism.

Qu's literary legacy has influenced many generations in China and beyond, whose innovation and creation are further contributing to the splendid culture. With the ability to draw nutrients from the existing cultural treasure trove, Chinese talents are continuing to influence people at home and abroad.