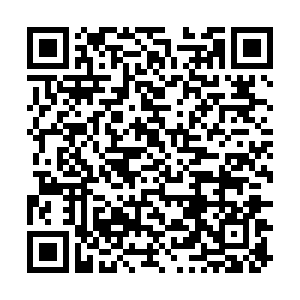 The Taliban have killed eight people and arrested seven during operations against ISIS hideouts in Afghanistan, spokesperson Zabihullah Mujahid tweeted on Thursday.

The networks busted in Afghanistan's Kabul and Nimroz Province late on Wednesday played a main role in the attack on Chinese hotels, the airport and the Pakistani embassy in Kabul, according to the spokesperson.

Three attackers were killed and five Chinese nationals were among over a dozen injured when gunmen attacked a hotel in the Afghan capital on December 12, with witnesses reporting multiple blasts and several rounds of gunfire. The ISIS had claimed responsibility for the attack.