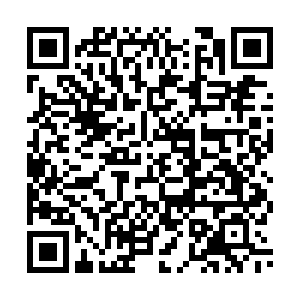 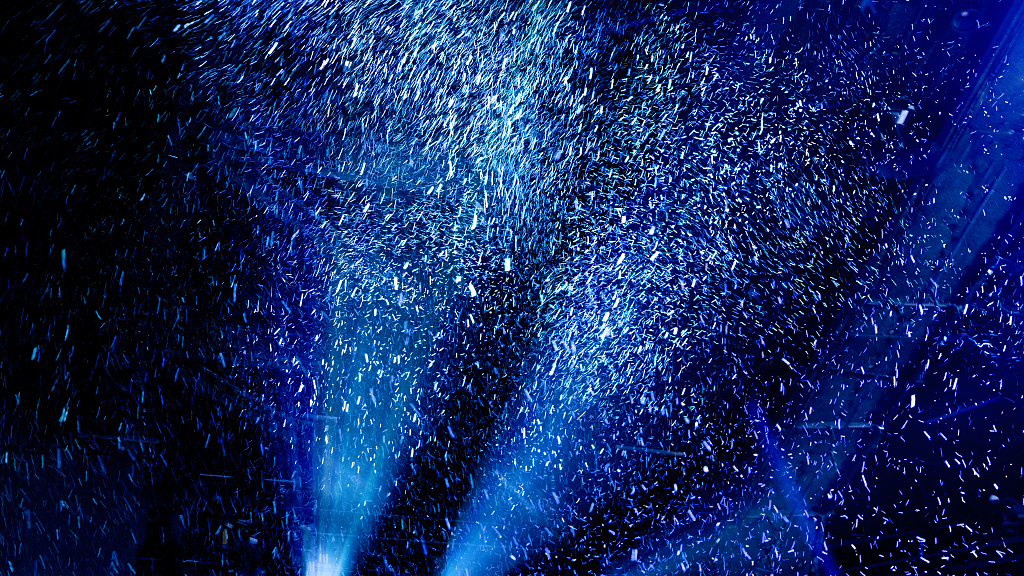 There is an old Chinese saying that the fall of seasonable snow promises a fruitful year. In early January this year, Beijing, Hebei and some other parts of northern China may not be able to wait for the first snowfall in 2023.

Snowfall is important for overwintering crops, and prolonged periods without snow can cause soil drought, adversely affecting the growth of winter wheat and other crops.

Snow is loose and porous, like a soft quilt that the soil and crops from exposure to the cold air. It also can prevent the loss of heat in the soil.

Winter snow also affects the survival of overwintering pests in the soil. After a heavy snowfall covering the wheat fields melts, the water seeps into the soil, and the surface layer of soil will form an ice soil layer due to the low temperature. The ice layer freezes some of the overwintering pests in the shallow soil. However, if there is no snowfall during the winter, pests will increase when the temperature picks up in spring.

The absence of snowfall also makes the air cold and dry, with dust and bacteria floating in the air, which can have a negative impact on people's health. In particular, it will accelerate the spread of respiratory viruses and easily induce respiratory diseases.

That being the case, it begs the question of whether it is feasible to use artificial snowfall. In terms of weather conditions, rain and snow formation requires a confluence of cold and warm air currents and sufficient water vapor in the clouds. There also needs to be sufficient ice nuclei in the clouds to help snow crystals coalesce and turn into snowflakes to land on the ground.