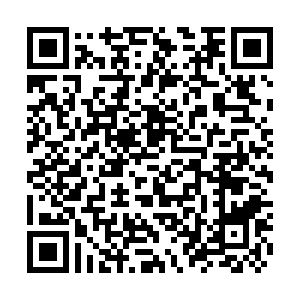 Ankara and Moscow achieved positive results from the negotiations on the Russia-Ukraine conflict and the issues regarding resuming the grain corridor, prisoner exchange, and the safe zone initiatives around the Zaporizhzhia Nuclear Power Plant, Turkish President Recep Tayyip Erdogan said.

Erdogan made the remarks after he and his Russian counterpart Vladimir Putin had a phone conversation on Thursday.

Calls for peace and negotiations between Moscow and Kyiv should be supported by a unilateral cease-fire for a fair solution, Erdogan told Putin, according to the Turkish presidency.

Putin said during the call that Russia was open to dialogue over Ukraine but that Kyiv would have to accept the loss of territories claimed by Russia, the Kremlin said.

Putin also "acknowledged the destructive role of the West, pumping weapons into Kyiv, providing information and guidance," the Kremlin said.

Erdogan told Putin that "concrete steps should now be taken to eradicate the terrorist organization YPG from Türkiye's border regions, especially from Tal Rifaat and Manbij" in northern Syria, the statement said.

Erdogan has repeatedly vowed to launch a ground operation into northern Syria "at the most convenient time" to build a security zone.

(Cover: Turkish President Recep Tayyip Erdogan (L) and Russian President Vladimir Putin shake hands during their meeting on the sidelines of the Conference on Interaction and Confidence Building Measures in Asia in Astana, Kazakhstan, October 13, 2022. /CFP)