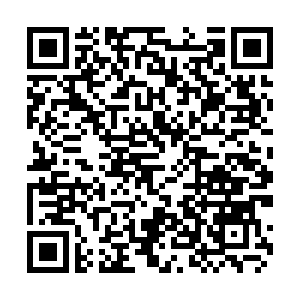 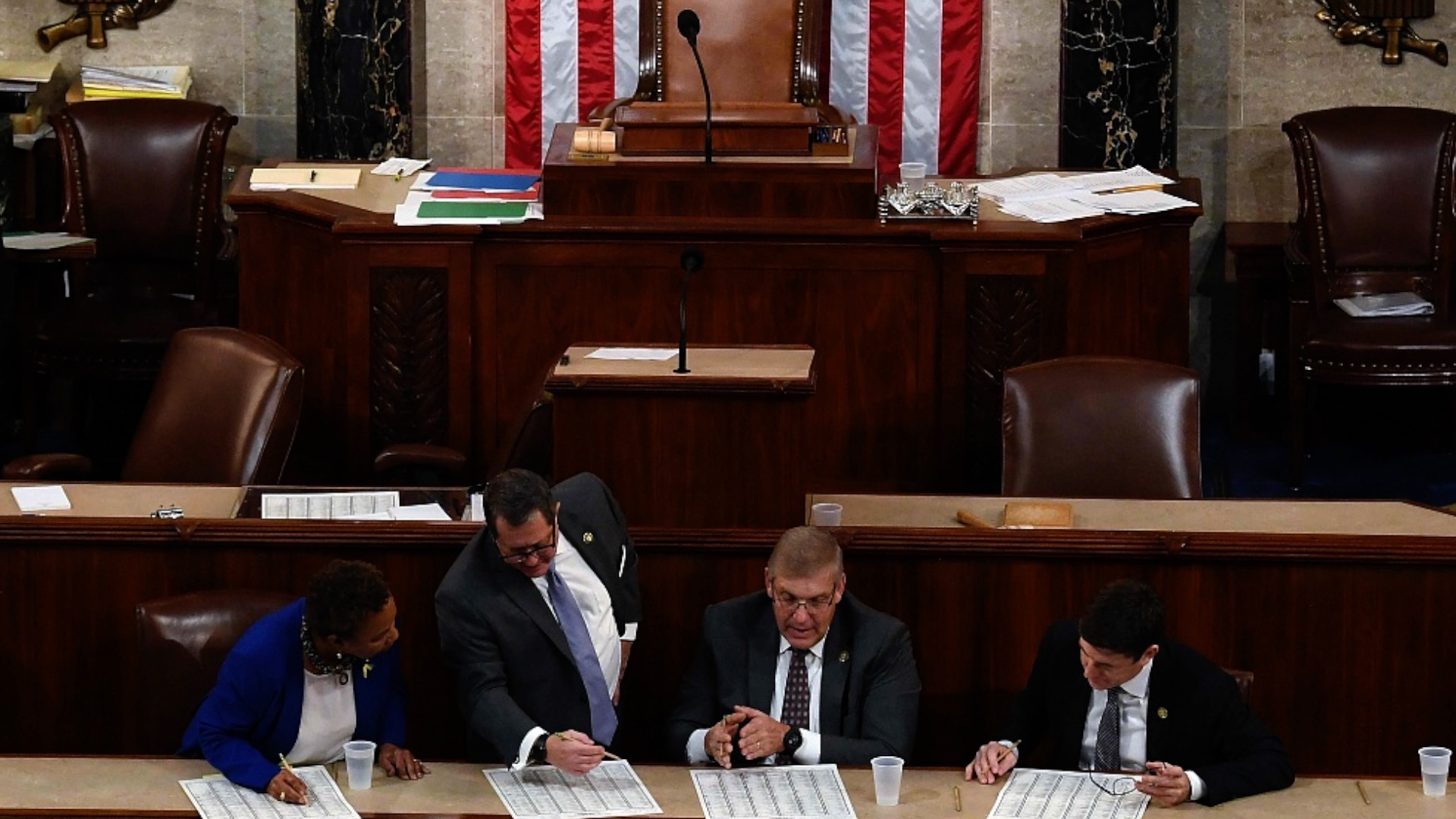 Members of the U.S. House of Representatives failed to elect a new speaker again on Wednesday afternoon with no end in sight to the political stalemate.

The Representatives voted to adjourn again after reconvening to potentially vote for a seventh time for speaker. Earlier, they voted to adjourn after U.S. Congressman Kevin McCarthy, a Republican from California, failed to secure enough votes for the sixth time.

The House voted three times on Tuesday, the opening day of the divided 118th Congress, but McCarthy fell short of the necessary 218 votes to be the next speaker.

It was the first time a House speaker — who maintains order, manages its proceedings, and governs the administration of its business on the lower chamber's floor — hadn't been elected on the first ballot in 100 years.

The 435-seat House will have to keep voting until a speaker is elected with a majority of votes. Before that, members cannot be sworn in and committees cannot be formed, with the rest of the business stalled.

U.S. President Joe Biden reacted to the political drama surrounding the House speakership vote on Wednesday morning, saying that "it's embarrassing the way it's taking so long."

"How do you think this looks to the rest of the world?" Biden told reporters at the White House before leaving for Hebron, Kentucky. "It's not a good look. It's not a good thing." 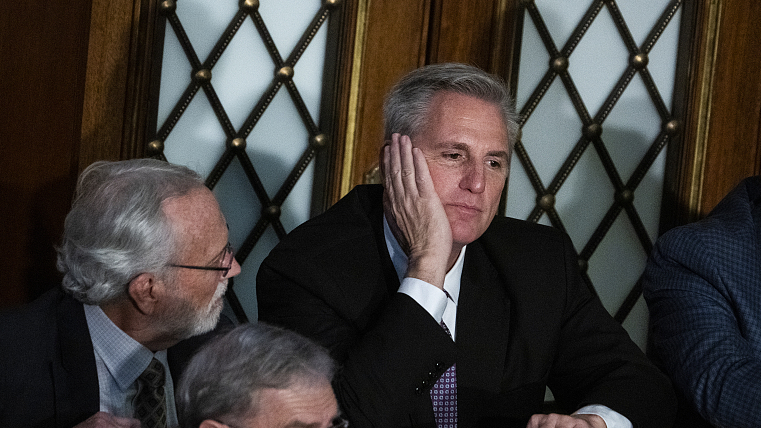 Republican Leader Kevin McCarthy is seen on the House floor during a vote in which he did not receive enough votes to become Speaker of the House, January 4, 2023. /CFP

Republican Leader Kevin McCarthy is seen on the House floor during a vote in which he did not receive enough votes to become Speaker of the House, January 4, 2023. /CFP

McCarthy has the support of most House Republicans and former U.S. President Donald Trump but a handful of hardliners have opposed his bid to lead the conference by arguing that he is insufficiently conservative while refusing to decentralize the speaker's power.

Trump reaffirmed his support for McCarthy on Wednesday morning, urging Republican House members to elect him and not to "turn a great triumph into a giant & embarrassing defeat" in a social media post.

The House has elected a speaker 127 times since 1789. There have been 14 instances of speaker elections requiring multiple ballots.

Thirteen of 14 multiple-ballot elections occurred before the Civil War, when party divisions were more nebulous, according to congressional historians. The last time a speaker election required two or more votes on the floor happened in 1923.

This time, all House Democrats have voted for Congressman Hakeem Jeffries, a New York Democrat, to be speaker.

Though it's unlikely for Jeffries to win the position, he is set to become the first African American lawmaker to lead a party in either chamber of the U.S. Congress.

Republicans flipped the House in the 2022 midterm elections while Democrats held onto their majority in the Senate.

The divided Congress convened for the first time on Tuesday, with U.S. Vice President Kamala Harris presiding over the opening of the 100-people upper chamber in which Democrats control 51 seats and Republicans 49.