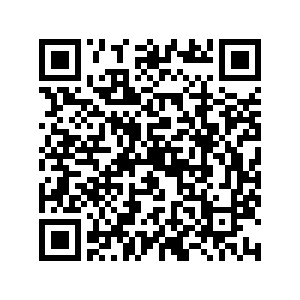 Ukraine's gross domestic product fell by 30.4% in 2022 according to a preliminary estimate, a fall that was less than expected, Economy Minister Yulia Svyrydenko said on Thursday.

She said in a statement that Ukraine's economy had suffered its largest losses since independence in 1991 due to the conflict with Russia that began in February last year.