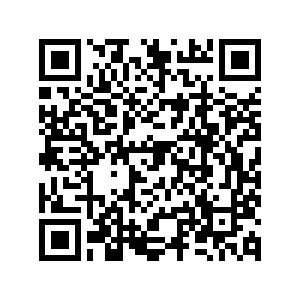 They were appointed to replace Pham Binh Minh and Vu Duc Dam, who were dismissed on the same day at the second extraordinary meeting of the 15th National Assembly.