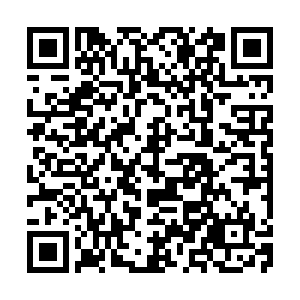 At least 16 people were killed, and several others were injured after a bus rammed into a trailer at a trading center in northern Uganda on Friday morning, local media reported.

Twelve people died on the spot, while four others died at the hospital where they had been rushed for treatment, the police spokesperson said.