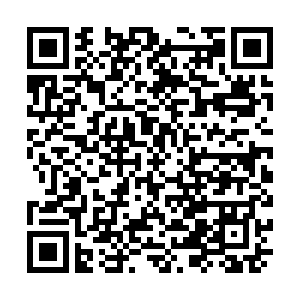 AFP journalists heard both outgoing and incoming shelling in the frontline city of Bakhmut in eastern Ukraine on Friday after 0900 GMT when a Russian ceasefire was supposed to have come into effect.

The artillery fire was lighter than it has been in recent days and the streets of the largely bombed-out city were mostly empty except for military vehicles.