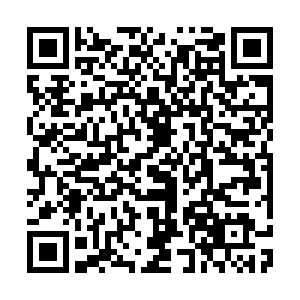 A soldier has been killed and his superior injured after an exchange of fire at an airfield barracks in the Austrian town of Wiener Neustadt, Armed Forces spokesman Michael Bauer tweeted on Friday.

The soldier was a 20-year-old from Lower Austria and his supervisor's injuries were not life-threatening, according to an army spokesman.