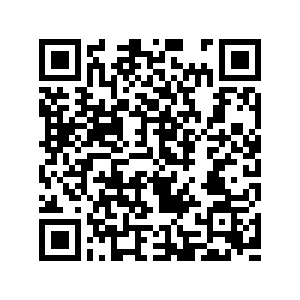 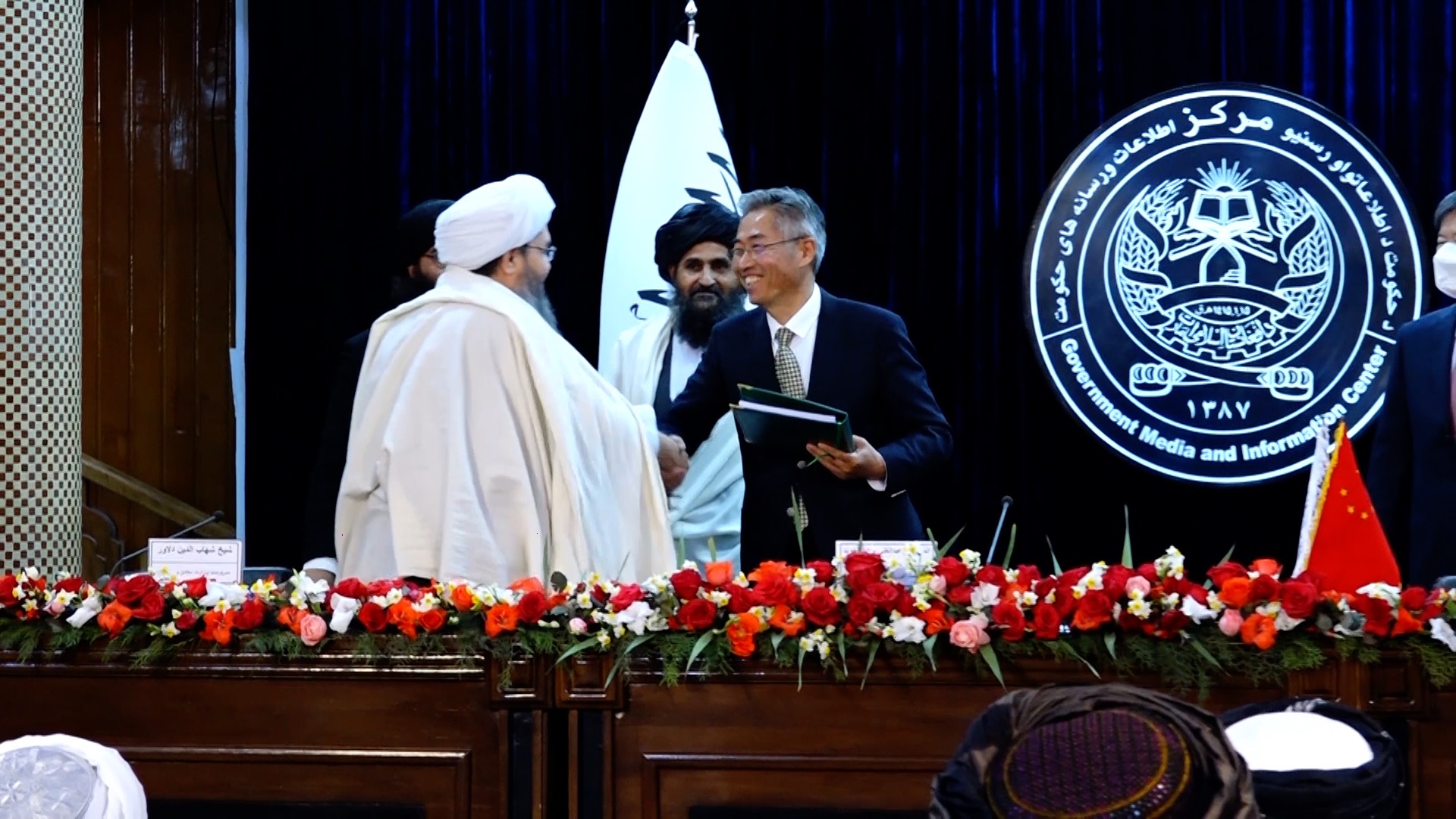 The Taliban-led government of Afghanistan signed a contract with China's Xinjiang Central Asia Petroleum and Gas Co. Ltd. (CAPEIC) on Jan. 5 to extract oil from the country's Amu Darya basin in the north. The deal, signed in Kabul, marks the first major commodities extraction agreement the Taliban government has reached with a foreign company since it took power in 2021. Under the contract, CAPEIC will invest $150 million annually in Afghanistan, according to Taliban spokesman Zabihullah Mujahid, with the investment increasing to $540 million within three years of the contract's 25-year duration.