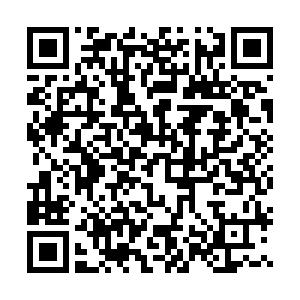 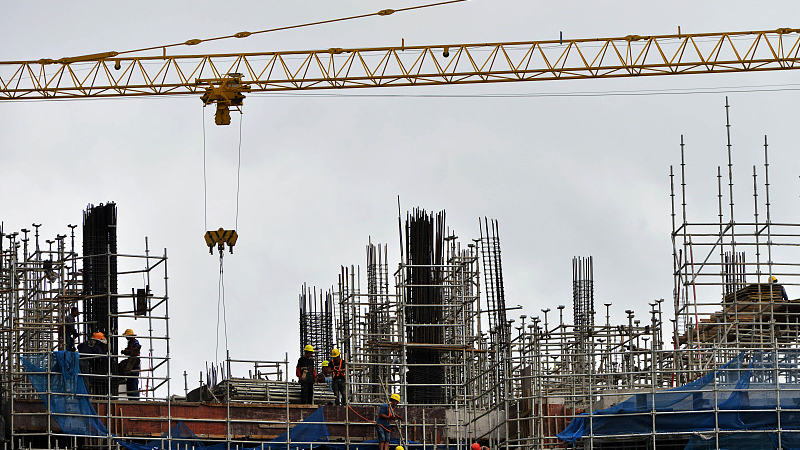 China will put in place a dynamic mechanism for first-home mortgage rates, allowing cities to adjust the lower limit for the rate based on the trend of their property prices, the country's financial authorities said Thursday.

Local governments can maintain, reduce, or remove the floor of mortgage rates for first-time home buyers if their new-home prices have declined for three months in a row, both over a year ago and in the previous three-month period, according to a circular jointly issued by the People's Bank of China and the China Banking and Insurance Regulatory Commission.

On the flip side, a city should restore the national lower limit for the rate if its new-home prices have increased for three months by the same measure, said the circular.

The move aims to better implement the country's city-specific housing policies and ensure the sound and steady development of the housing market, the circular said.

Last May, China reduced the lower limit on first-home loan interest rates at the national level to 20 basis points below the corresponding tenor of the loan prime rate, and granted certain cities leeway to lower or scrap the limit in September.

Supporting property sector with 'house is for living' principle

In 2023, China will continue to stick to the principle that "housing is for living in, not for speculation," and meet the people's basic housing needs and the need for improved housing conditions, according to the tone-setting annual Central Economic Work Conference last December.

In an interview with Xinhua published on Friday, Ni Hong, minister of housing and urban-rural development, pledged efforts to boost confidence in the property market, ward off risks, and steer the sector onto a high-quality development path in 2023.

The minister said that support for first-time homebuyers will be enhanced, pledging to lower payment ratios and mortgage rates as appropriate. Families with more than one child will also enjoy policy support, Ni added.

China will take a sound approach to address the risk of capital chain breaks among housing enterprises, with a focus on meeting reasonable financing demand in the sector, Ni said.