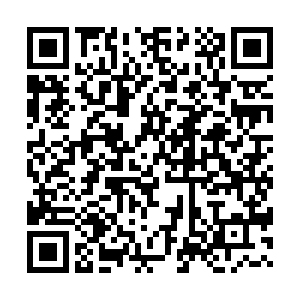 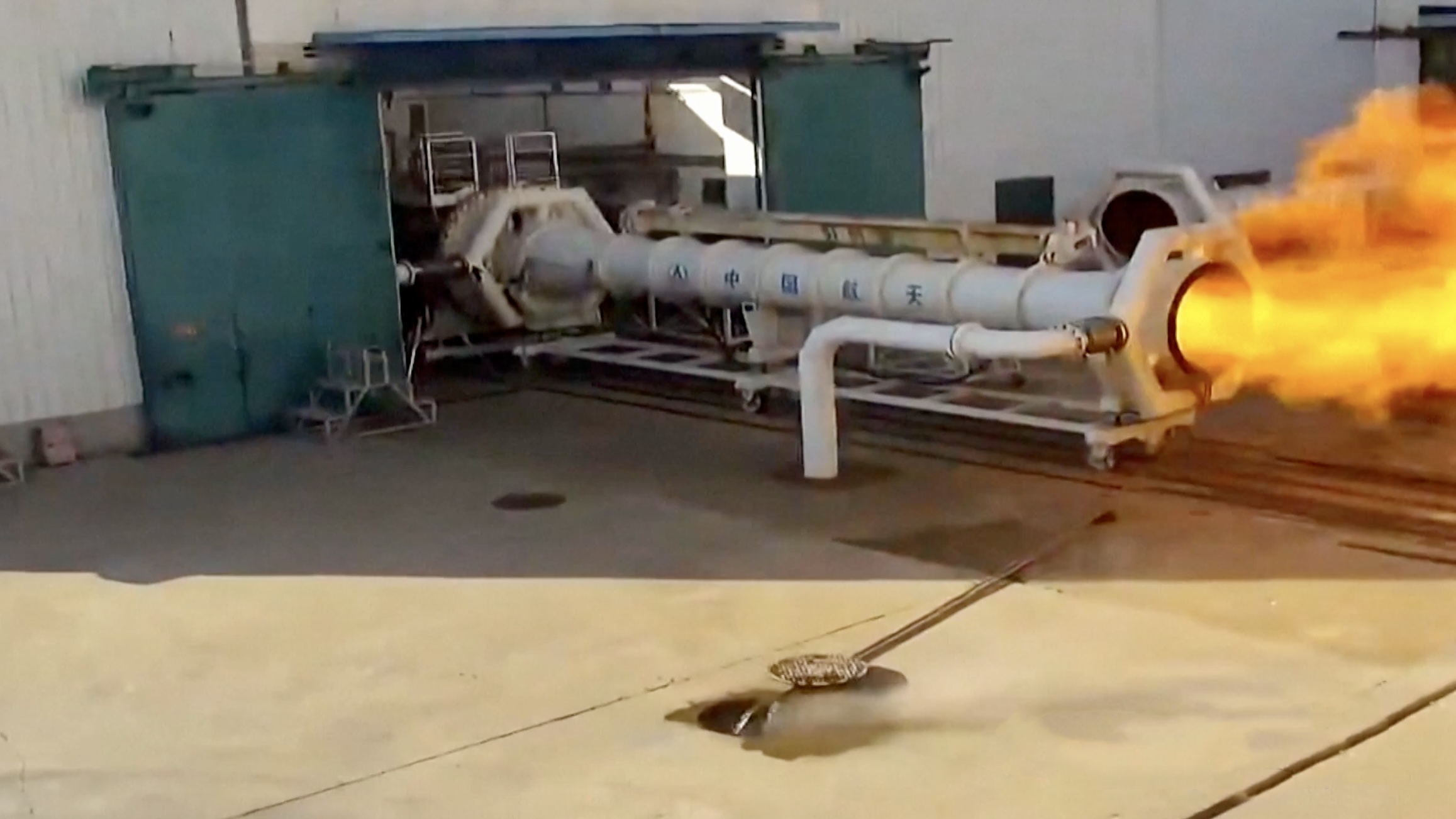 China on Wednesday completed its first rocket engine test run in 2023, extending an auspicious start for the country's space program in the new year.

At 10:47 a.m., the oxyhydrogen engine for the Long March 3A rockets series was activated for 120 seconds as scheduled and then switched off, successfully completing the high-altitude simulation test run.

Following the test run, the rocket engine will be shipped and installed into a rocket, preparing for a later space launch mission.

"The engine we tested is numbered YF-75. It is a liquid-propellant engine using oxygen and hydrogen and is mainly used for Long March 3A rockets and above and used to launch high-orbit satellites," said Chai Dongdong, deputy director of the 101 Institute of Academy of Aerospace Propulsion Technology.

"The success of the engine test kicked off a good start for China's space projects in the new year and marks the unfolding of the heavy scientific research missions ahead," Chai said.

The test bed has made great contributions for China's moon exploration, BeiDou Navigation Satellite System and other missions since it was put into use in 1992.