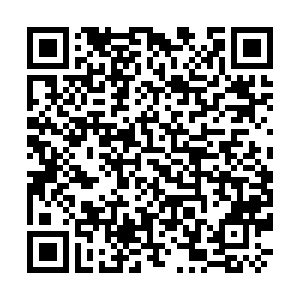 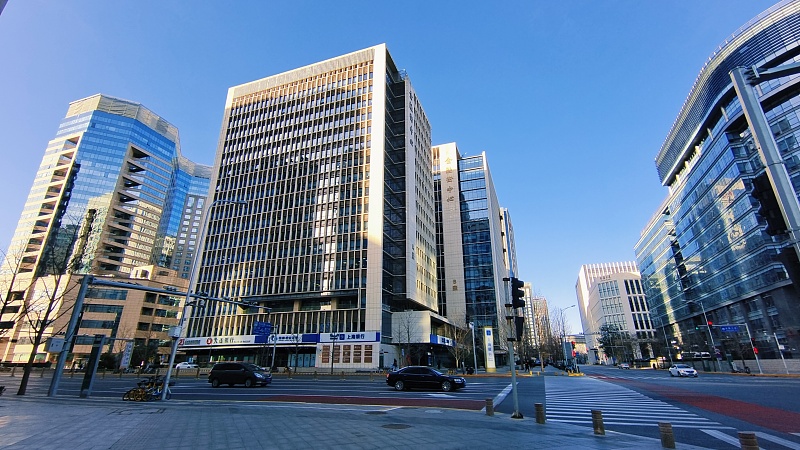 The combined annual revenues of China's central SOEs in 2022 were expected to climb 8.3 percent year on year to 39.4 trillion yuan ($5.7 trillion), it said in a statement.

SASAC said in 2023, it will take various new measures to deepen the reforms of SOEs, which have played key roles in stabilizing the overall economy.

These measures include intensifying efforts to build new modern SOEs, promoting the optimization of the state-owned economy, focusing on defusing major risks, and better utilizing the core functions of central SOEs.

In addition, SASAC also stressed that central SOEs should step up scientific and technological innovation works and accelerate the upgrading of the industrial system to contribute to the country's rapid economic development.