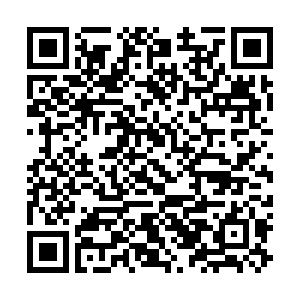 There is no alternative to dialogue and negotiation in resolving the Syrian chemical weapons issue, said a Chinese envoy on Thursday.

The Syrian government and the Technical Secretariat of the Organisation for the Prohibition of Chemical Weapons (OPCW) should strengthen engagement and communication, and meet each other half-way to settle outstanding issues promptly, said Minister-Counselor Sun Zhiqiang of the Chinese Permanent Mission to the United Nations.

China also calls on the Technical Secretariat to fully consider the realities faced by Syria and facilitate its participation in the 25th round of technical consultations. Information provided by the Syrian government earlier on terrorist organizations possessing and using chemical weapons must be taken into full account by the Technical Secretariat, he added.

China reiterates its call that the Security Council should reduce the frequency of the considerations on the Syria issue, or consider combining the different tracks of the dossier. This would enable the council to take a holistic approach to the Syria issue and to make the council's work more efficient, said Sun.