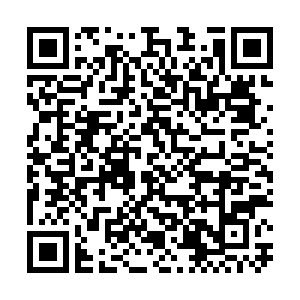 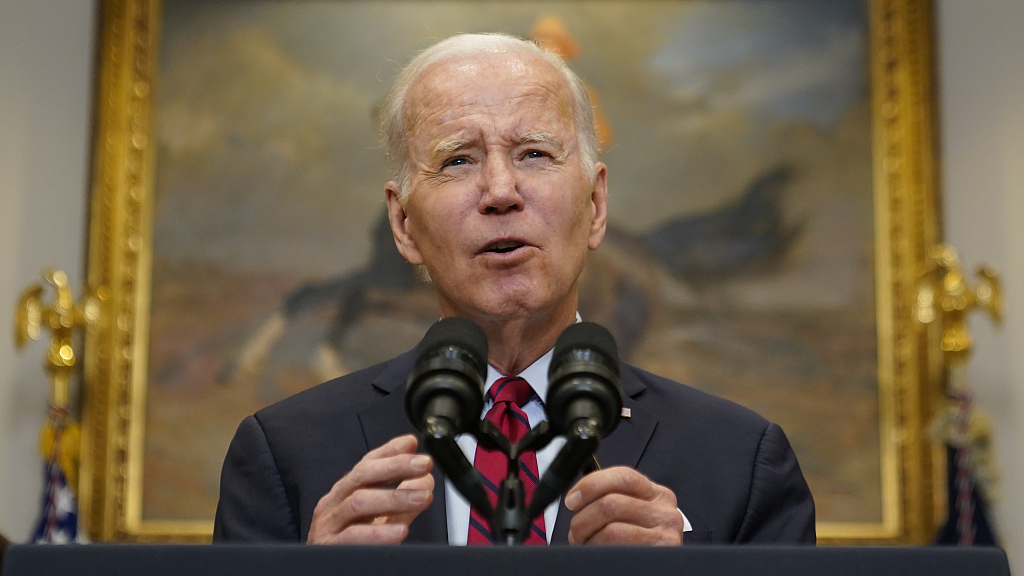 U.S. President Joe Biden speaks about border security in the Roosevelt Room of the White House, in Washington, January 5, 2023. /CFP

U.S. President Joe Biden speaks about border security in the Roosevelt Room of the White House, in Washington, January 5, 2023. /CFP

At the same time, the United States will allow up to 30,000 people from those three countries plus Venezuela to enter the country by air each month, Biden said.

The two-pronged approach is designed to blunt criticism from Republicans who have attacked Biden as record numbers of migrants cross the U.S.-Mexico border while also placating Democrats and immigration advocates who say "Title 42" restrictions adopted under former President Donald Trump block migrants from exercising their right to apply for asylum.

"This new process is orderly, it's safe and it's humane," Biden said in a speech at the White House. He said his message to those would-be migrants from Cuba, Nicaragua or Haiti without a U.S. sponsor is: "Do not just show up at the border."

In November, U.S. border officials encountered 82,000 migrants from those countries and Venezuela who were attempting to enter without permission at the border with Mexico, according to U.S. government data.

The plan is part of a broader effort to deter record numbers of border crossers and address the political and humanitarian challenge of mass migration that has dogged the Democratic president since he took office in 2021, as well as his predecessors from both parties.

"These actions alone are not going to fix our entire immigration system," Biden said, but they could "help a good deal."

Democratic lawmakers including Senator Bob Menendez have criticized the expansion of these policies, which on Thursday he called "a disastrous and inhumane relic of the Trump administration's racist immigration agenda."

Republicans have criticized Biden for what they describe as lax border enforcement and have rejected the president's proposals for immigration reform and related funding in Congress.

Biden defended the role immigrants play and asserted a U.S. responsibility to accept persecuted people from around the globe.

The U.S. government can use existing resources to deport migrants and process asylum seekers, but U.S. officials say the system will be slowed until Congress approves funds for more resources.

"We don't have enough immigration judges to adjudicate the claims," Biden said.