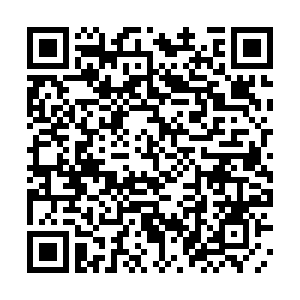 Zelenskyy congratulated Kishida on the beginning of Japan's presidency of the G7, thanked him for powerful generators and transformers that will help hundreds of thousands of Ukrainians stay warm and with light, and invited Japan to take part in the implementation of the Peace Formula, he tweeted.