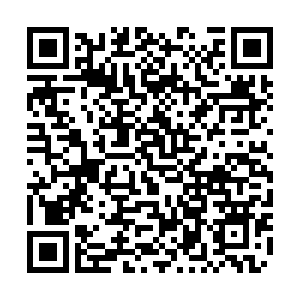 Belarusian President Alexander Lukashenko visited a military base where Russian troops are stationed, the defense ministry said on Friday.

During the meeting, Lukashenko and an unnamed representative from the Russian army discussed the two countries' joint military drills, it said.

"At this stage, units of the Armed Forces of the Russian Federation are ready to carry out tasks as intended," the representative said.