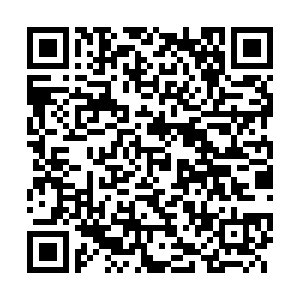 Jadon Sancho of Manchester United looks on in the Premier League game against Chelsea at Stamford Bridge in London, England, October 22, 2022. /CFP

Jadon Sancho of Manchester United looks on in the Premier League game against Chelsea at Stamford Bridge in London, England, October 22, 2022. /CFP

Erik ten Hag, manager of Manchester United, said Jadon Sancho, the 22-year-old English winger of the club, is trying to overcome both physical and mental issues before he can return to action on the field.

It cost United as much as 85 million euros (about $89.5 million) in 2021 to acquire Sancho from Borussia Dortmund. However, he only scored five goals and three assists in 38 games during the 2021-22 campaign. This season, he only made 14 appearances for the "Red Devils."

Sancho missed United's training camp in Spain during the FIFA World Cup in November and December. He participated in an individual training program in the Netherlands instead.

"In this moment he is not fit enough," ten Hag said at a press conference on Thursday. "It's physical, but physical is also the connection with mental. But I think he is now making good progress on the physical part and that will help him. I hope he can return quickly but I can't say a duration of how long it will be." 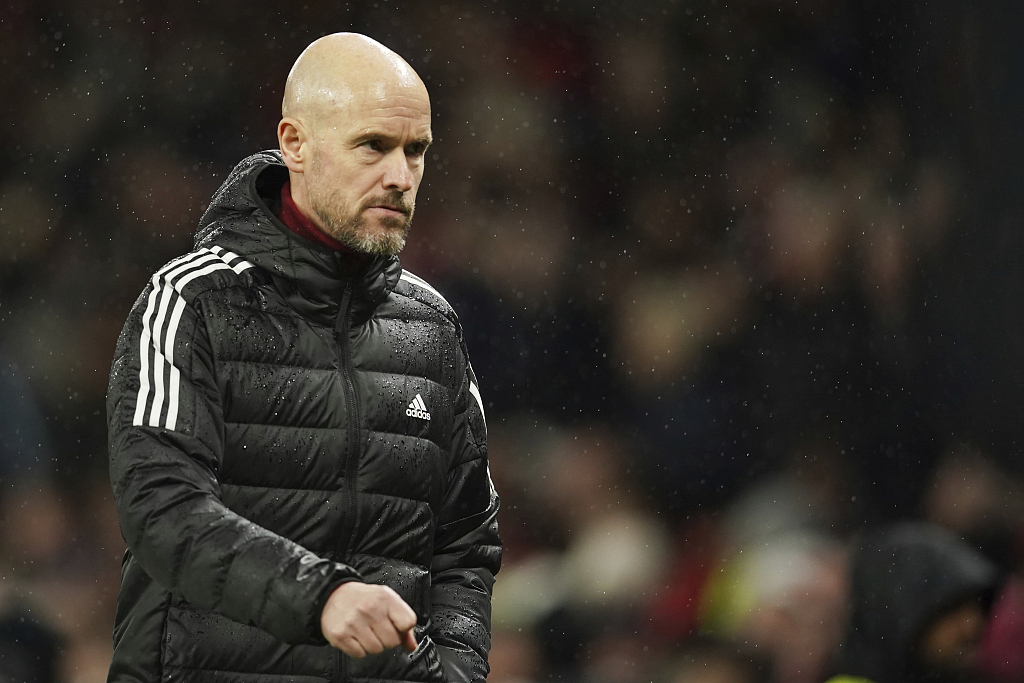 Premier League restarted earlier than all of the other four major European leagues – La Liga, Serie A, Ligue 1 and Bundesliga – after the World Cup ended and scheduled tighter fixtures for the clubs. Having parted ways with Cristiano Ronaldo, United wants to sign another striker and needs Sancho to return as soon as possible, but ten Hag doesn't want to rush him.

"I would like to have Jadon back as soon as possible. But also in this, I can't force this process and so I will do everything that's in my power but some processes you can't force and this is one of them," ten Hag said. "So I have also to show patience, although I don't have the patience because yeah, you are right, we have a lack of opportunities in the frontline, players who are available and capable to contribute in the Premier League."

United have secured three straight wins since the Premier League resumed and currently rank fourth on the standings table. They will play the leader Manchester City at Old Trafford on January 14.