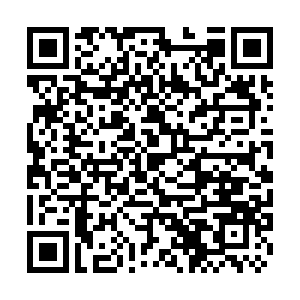 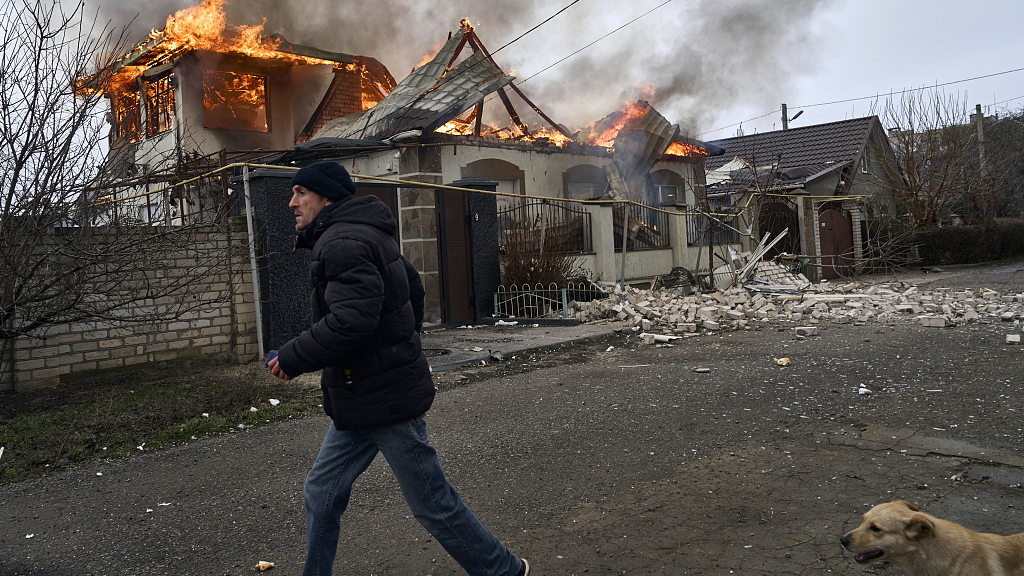 A resident runs past a burning house in Kherson, Ukraine, January 6, 2023. /CFP

A resident runs past a burning house in Kherson, Ukraine, January 6, 2023. /CFP

The temporary Russian ceasefire during Orthodox Christmas was due to have taken effect in Ukraine at 0900 GMT on Friday till 2100 GMT on Saturday.

Ukrainian President Volodymyr Zelenskyy has dismissed the order, saying the proposed ceasefire is a trick to halt the Ukrainian army's progress in the eastern region.

Both outgoing and incoming shelling in the frontline city of Bakhmut in eastern Ukraine were heard after the time when the Russian ceasefire was supposed to have begun, AFP reported.

"The occupiers hit the city with rockets twice," Kyrylo Tymoshenko said on social media, adding that a residential building had been hit but there were no victims.

Russia's defense ministry said however it was respecting its unilateral ceasefire and accused Ukraine's forces of continued shelling.

Since the Russia-Ukraine conflict began on February 24 last year, Russia has occupied parts of eastern and southern Ukraine, but Kyiv has reclaimed swathes of its territory and this week claimed a New Year's strike that killed scores of Russian troops.

The Kremlin said on Thursday that during a telephone conversation with Turkish President Recep Tayyip Erdogan, Putin had told the Turkish leader Moscow was ready for dialogue if Kyiv recognizes "new territorial realities."

He was referring to Russia's claim to have annexed four regions of Ukraine, including Donetsk, Lugansk, Zaporizhzhia and Kherson regions - despite not fully controlling them.